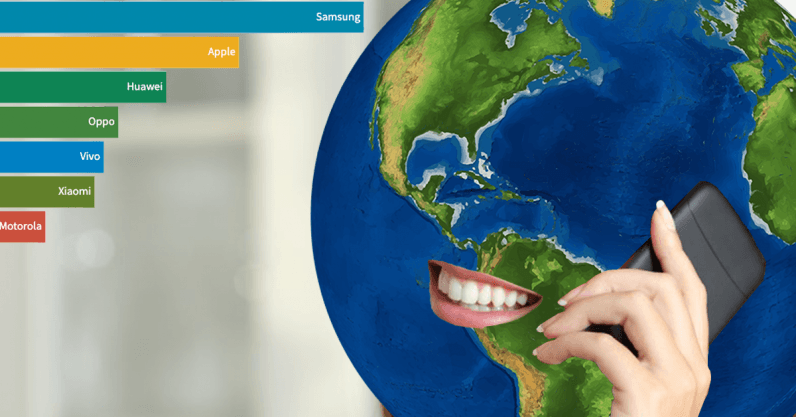 Read next: Women are often pushed out of STEM mid-career — here’s how we fix it