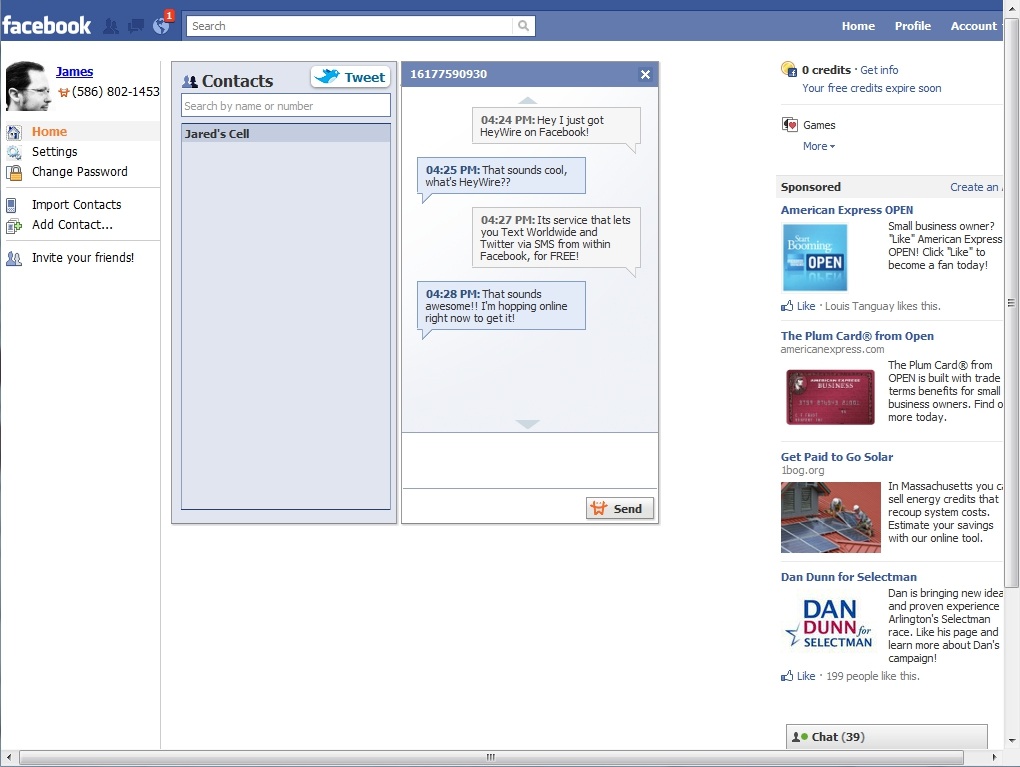 The U.S. Federal Trade Commission has ruled today that Apple didn’t violate any of Nokia’s patents with the iPhone and iPad 3G.

Nokia claimed that Apple had included a variety of its patents within the iPhone and iPad 3G including enhanced speech, data transmission and “innovations” made to the antenna configurations.

Back in July we reported that Apple was being sued by Nokia over 5 patents that apparently infringed on its copyright. In a press release Nokia stated:

The patents in question relate to technologies for enhanced speech and data transmission, using positioning data in applications and innovations in antenna configurations that improve performance and save space, allowing smaller and more compact devices. These patented innovations are important to Nokia’s success as they allow improved product performance and design.

This is ought to be a huge bummer for Nokia but it won’t be the last we hear about this patent battle. On a weekly basis, it seems that Apple is either being sued or going after another manufacturer for infringing on its patents. In October of 2009 Nokia sued Apple for infringing on 10 patents trying to grab royalties on every iPhone sold.

Apple has made no official comment as of yet but a Nokia spokesperson issued a statement saying “While we don’t agree that there has been no violation, we’ll wait to see the details of the ruling before we decide on any next steps,”. We’ll have to wait to hear the reasons behind the ruling to give Nokia and Apple a chance to censor confidential business information that may be included within the document.

Read next: Pixamid: A cure for disorganized photographers