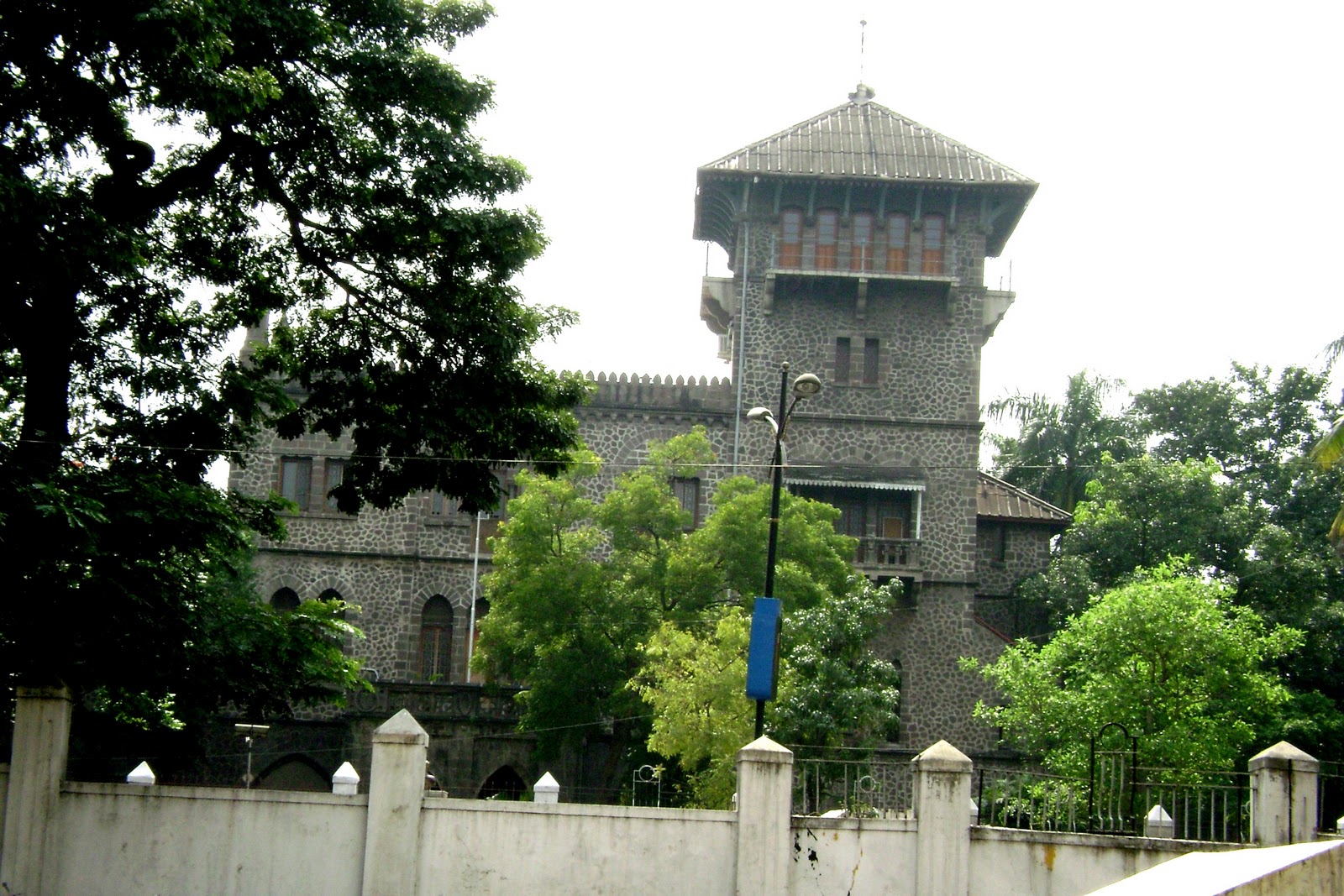 Read next: iPhone 4 Has A Gyroscope - Gaming On The iPhone Just Got Super-Three-Dimensional