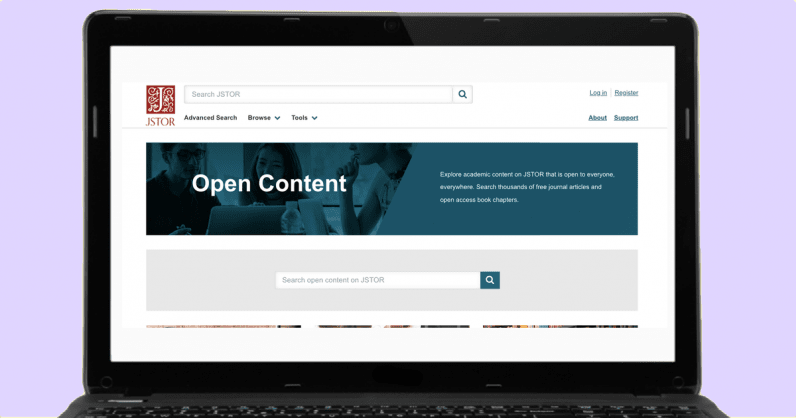 Yesterday, JSTOR, the famous digital academic library, tweeted that 6,000 of its eBooks and over 150 journals are open for anyone to read.

The organization noted it’s bringing out 26 public health journal archives, which you can read until June 30. For folks who previously haven’t had access to JSTOR’s library, you can now rifle through all its open access content without having to create an account.

An internet frenzy followed, as many people remembered Aaron Swartz — the Reddit co-founder, who was charged with multiple cases for downloading content from JSTOR‘s library to make the content openly available.

In 2012, the Federal court charged him on multiple accounts including wire fraud; he got a 35-year sentence in jail and a $1 million fine.In January 2013, Swartz was found dead in his apartment, having hanged himself subsequently after turning down a plea deal.

You can search all open access content on JSTOR without a login – there's more than 6,000 ebooks and over 150 journals: https://t.co/qEbqqRjN6E

While a lot of people were celebrating JSTOR’s new step, the account said that this part of JSTOR’s library has been open for a while.

Hi all! Just to clarify: All of JSTOR isn't public, but a lot is. We're happy to see your excitement. This content has been OA for a long time, but good to see awareness is growing. We are also working with universities & libraries who have been affected: https://t.co/8YsamhG2JZ https://t.co/Nep76Q3vVY

While making a part of its library open is a good initiative, JSTOR should’ve been clear about it being open for a while — especially when it has been involved in such a huge controversy.

Read next: Disney+ launch delayed in India — because coronavirus