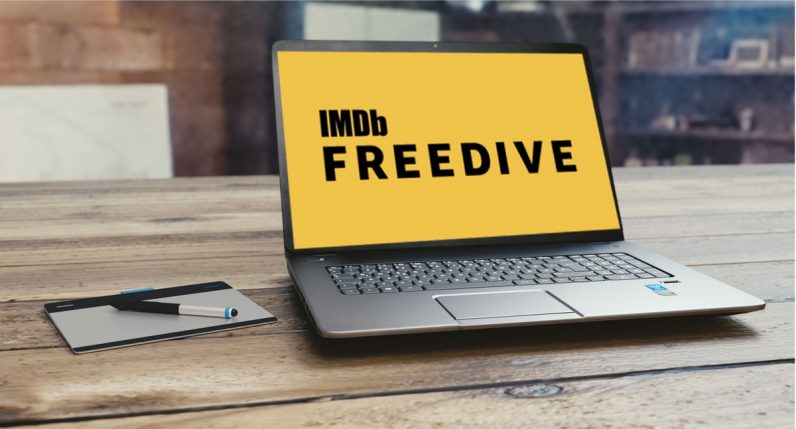 Update (June 17, 2019): Amazon has rebranded its Freedive service as ‘IMDb TV,’ reports Variety. It’s slated to get thousands more movies and TV shows in the coming months, and will launch in Europe later this year.

Amazon-owned IMDb launched a new movie streaming platform today called Freedive, and it’s basically Prime Video Lite. The ad-supported service is available from today in the US on the web, and via Amazon’s Fire TV devices.

The service offers Hollywood movie titles like Awakenings, Foxcatcher, Memento, Monster, Run Lola Run, The Illusionist, The Last Samurai, and True Romance, as well as TV shows like Fringe, Heroes, The Bachelor and Without a Trace.

If a title is available to stream on the new service, you’ll see a “Watch for free on IMDb Freedive” button on IMDb’s desktop site that will launch the movie or show on your computer. However, the site’s search engine doesn’t have a filter for Freedive titles in its database just yet.

The company makes it clear in the FAQ section that you can’t purchase movie titles, or pay a fee to get rid of ads as of now.

We first heard about Amazon’s plans to offer a free streaming video service back in August 2018. It was slated to launch a week after the report surfaced, but it’s taken until now to officially launch. It’ll rival Roku’s ad-supported service in the US, and give Amazon a chance to bring in more revenue through advertising.

You can check out IMDb Freedive here.

Read next: Destiny developer Bungie is ditching Activision after 8 years