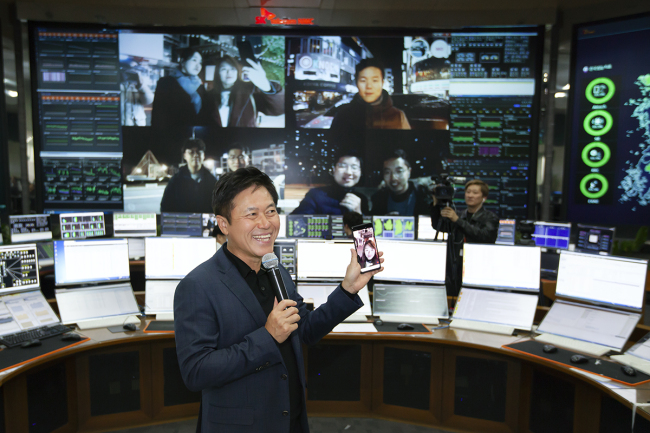 It seems like the age of commercial 5G is almost here, at least for the people living in South Korea. According to a report in The Korea Herald, Korean network provider SK Telecom made first world’s first commercial 5G video call.

The report said that the company’s CEO Park Jung-ho made a video call to a staff manager in Seoul using a prototype Samsung 5G phone. He found that the call quality clearer than a video call made via LTE.

Apart from SK Telecom, network providers KT and LG Uplus LG Uplus have also launched commercial 5G networks in South Korea. At the moment, enterprise customers can get service on this network; it’s expected to become available to the public in March 2019.

A bunch of phone makers have announced that they will launch a 5G-enabled phone next year including LG and OnePlus. Xiaomi’s Mi Mix 3 5G-variant will arrive in Europe early next year.

Meanwhile, Oppo announced that it completed the first successful multiparty call on a 5G network using a variant of the R15 Pro today. However,  this was a trial call on a test network and doesn’t have any commercial implications.

We can’t wait for faster speeds and improved connectivity on 5G, so it’s good to see these networks being tested in the wild already.