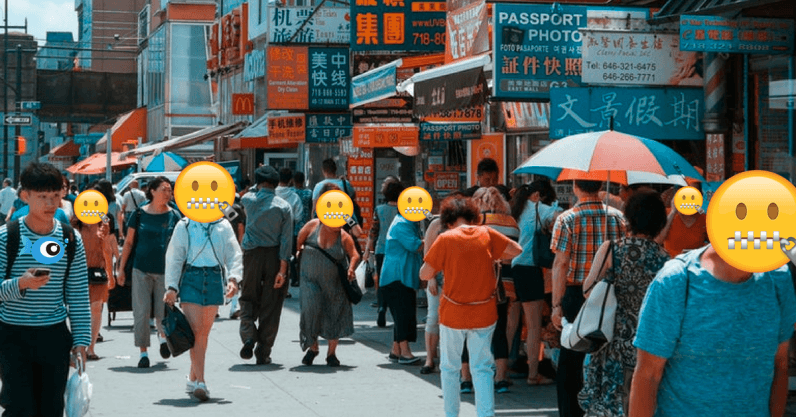 China’s internet has always been heavily censored by its government. The heavy censorship, also know as The Great Firewall, restricts users from searching or sharing certain phrases and words online — like pictures of Winnie the Pooh — to ‘protect’ Chinese citizens, or so the government says.

Understandably, not everybody is happy with the ridiculously outdated policy. That why activists at GreatFire created FreeWeibo — a search engine that collects censored and deleted posts originally posted on Sina Weibo (China’s answer to Twitter).

TNW reached out to FreeWeibo and spoke with “Charlie Smith,” one of three anonymous co-founders of GreatFire, the secretive organization behind the search engine. To explain how the anti-censorship tool works, Smith put in terms that’s easier for people in the West to understand:

Posts or ‘tweets’ disappear all the time of Sina Weibo as the platform’s self-censorship is extremely sophisticated and can pick up censored words or phrases within a post (also known as a “Weibos”) that have been deleted within five minutes of it been first posted. Around 12 percent of all “Weibos” are filtered by online censors, and China’s 772 million netizen’s are posting less because of it.

“So what we do is constantly monitor Weibo to identify those tweets that may have existed on the platform, but do not anymore. When we find that something has been censored (i.e. deleted from Weibo), we repost that tweet to our FreeWeibo website.”

So if you’re in China and want to search for Kate Winslet’s breasts, today’s the day.

Freedom of expression and the Chinese constitution

FreeWeibo isn’t GreatFire’s first attempt at fight the Chinese government’s oppression. The collection of activists has created other tools and been monitoring and challenging online censorship since 2012 — all in order to uphold the Chinese constitution.

It might seem weird to non-Chinese readers, but Smith explains that freedom of expression actually guaranteed in China, and that’s how their anti-censorship tool stays in line with Chinese law, “FreeWeibo reposts content that may have been removed from the Weibo platform. Under the Chinese constitution, all Chinese [people] have the freedom to express themselves and the freedom of speech.”

Although FreeWeibo is working within the law, Smith continued to explain how the Chinese government have attempted to take them down, “The government have chased us, but we run faster. They are big, strong, and many but we are small and nimble. They spend billions of dollars each year on censorship while we operate on a budget of thousands.”

Whatever the future holds for censorship in China, FreeWeibo won’t stop working towards a censor-less nation until they have torn down the great firewall of China once and for all. You can stay up to date with FreeWeibo’s censor-fighting journey by following them on Twitter.

Read next: Dark Tequila is a sophisticated banking malware targeting victims in Mexico