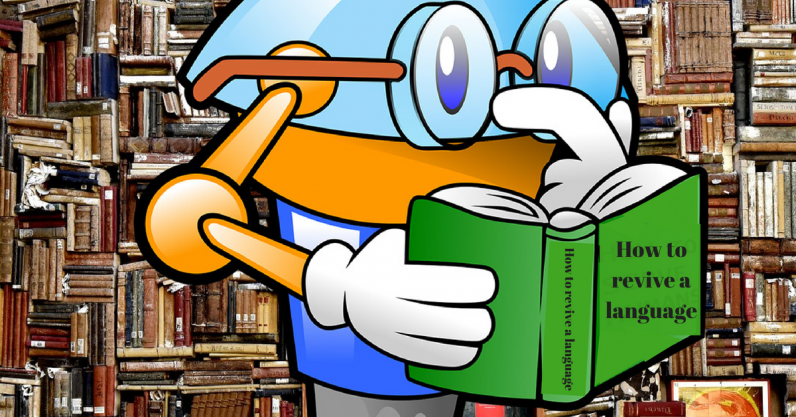 43 percent of all spoken languages in the world are endangered and every 14 days another language dies. That’s the harsh reality, and the furious pace of digitalization is certainly not helping, seeing that approximately half of all online content is stored in English and Chinese. This quickly leaves indigenous and smaller languages standing with the shortest straw in terms of online presence.

Australia is home to over 300 hundred indigenous languages. Out of these 300, only 140 languages are still spoken, and only 18 are taught to children. This means a hell of a lot of cultural heritage and knowledge is being lost to the world and, most significantly, its own people.

Researchers have been collecting material and recordings about the indigenous languages of Australia for years, and have collected over 40,000 hours worth of material. However, to make use of this material, researchers would have to spend another 2 million hours going through it, which – you guessed it – is really tedious and laborious work. This is where AI can come to the rescue for researchers and the indigenous languages.

According to the Sydney Morning Herald, CoEDL last week launched a partnership with Google in an effort to revive these languages. Using Google’s open-sourced AI platform, TensorFlow, the thousands of hours of data can be effectively put to use. AI models have already been made for six Australian indigenous languages: Bininj Kunwok, Kriol, Mangarayi, Nakkara, Pitjantjatjara, Warlpiri and Wubuy — and another five languages, spoken in the Asia Pacific, have been added as well.

In the connected social media era, having your own language present online is extremely important to people.

The long-term ambition of the project is to build the AI language recognition software into CoEDL’s robot, Opie, that’s designed to teach kids to understand Australian indigenous languages. Opie is a simple, low-cost robot, made of wood, some tablets, a speaker, a mobile router and a Raspberry Pi computer.

One of the tablets is made for showing stories, playing games and teaching lessons, while the other works as the interactive personality of the robot, with a face that reacts to the child’s actions.

These kinds of lessons could easily be implemented into apps on phones and tablets, but the robot adds an extra aspect and will enhance learning for kids aged 2 to 5, which is regarded as the best age for learning languages.