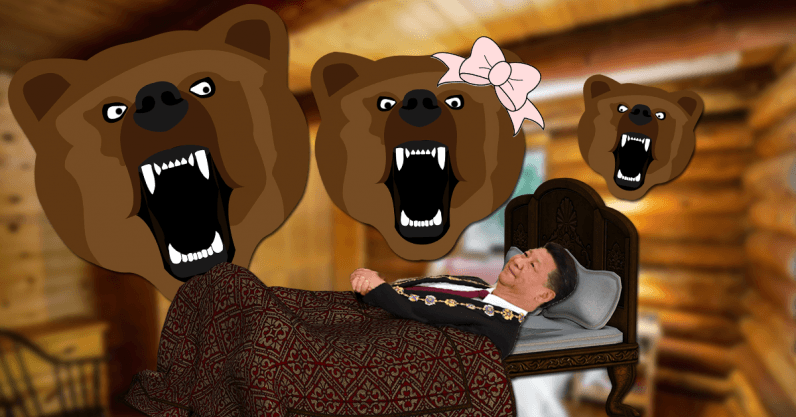 Imagine government officials in your country all of the sudden move into your house for a week every other month. They sleep in your bed, sit and eat with you and your family, and report back to the government about it.

Since the beginning of 2018, this has been the reality in Xinjiang, China. The region, located in the northwest of China, is home to approximately 11 million people belonging to Muslim minority groups – among them the Uyghurs. This is part of the government’s “Becoming Family” campaign, which is supposed to assimilate ethnic minorities into Chinese culture.

They then forcibly teach them to speak Mandarin, sing the Chinese national anthem, and monitor their religious and political beliefs. They are also supposed to indoctrinate “Xi Jinping thought” and warn people against “pan-Islamism”, which is generally seen as a threat to Beijing’s rule, according to the Human Rights Watch.

This practice has been in effect since 2014 when the government sent 200,000 cadres to regularly visit and monitor families. As of December last year, this number was upped to a million government officials, and the days the officials spent in families’ homes was increased to a full week every other month.

In a new report, Human Rights Watch, claims state surveillance in this region of China is reaching levels never seen before and is violating basic human rights – among them privacy rights, family rights, and cultural rights of ethnic minorities.

According to Maya Wang, a senior China researcher at HRW:

Muslim families across Xinjiang are now literally eating and sleeping under the watchful eye of the state in their own homes. The latest drive adds to a whole host of pervasive – and perverse – controls on everyday life in Xinjiang.

In recent years China has been adopting extremely high-tech surveillance solutions. For example, their full-fledged facial recognition system, that tracks citizens’ every move, managed to recognize and capture a fugitive in a crowd of 60k people.

Therefore, the “Becoming Family” campaign – while being invasive, intrusive, and all-around uncomfortable – seems weirdly contrasted to the country’s otherwise high-tech solutions to surveilling its citizens. But the campaign is not only about surveilling — it’s just as much about indoctrinating the Uyghurs into Chinese culture. Luckily, technology isn’t on the level of forced indoctrination — yet.

Read next: How gaming can help solve cybersecurity woes