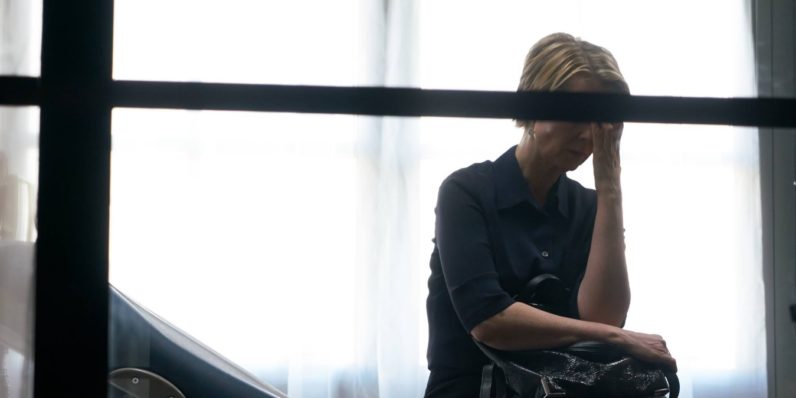 Each of the film is “based on a true story,” and depicts ” various environments in which harassment occurs:” a doctor’s visit, two colleagues tending bar, a woman being photographed in mixed company. All of their interactions start out innocent, only to become uncomfortable and even downright frightening.

If you feel your skin crawl while watching these short films, don’t worry. That’s the whole point, after all.

Judging by the reactions in the comments, reactions to the videos are split. Some wondered why the victims in the videos don’t react more strongly to the harassment and assault they face. Some confess to having gone through the same scenario, sometimes more than once. Again, the point of the videos is to capture the confusion and dismay that follows these encounters.

The films are the brainchild of David Schwimmer, of Friends fame. He and Milk Studio’s Mazdack Rassi adapted the campaign from an Israeli one created by director Sigal Avin, which was inspired by her own experience with sexual harassment.

The page also provides multiple resources for women who have suffered or are suffering sexual harassment, including RAINN and the National Women’s Law Center.

Read next: RIP Facebook 'Stories' … and maybe your friends too?