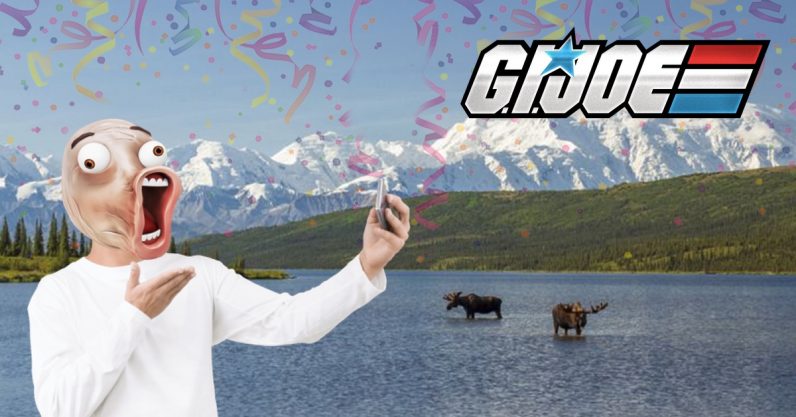 What what? The weekend is over? I didn’t get that memo until my alarm rudely woke me up today. I mostly spend the weekend cleaning my house and talking to my friends over the Houseparty app.

Some of them called me today and their faces were as dead as a dementor because it’s Monday. While I work from home even when there’s no lockdown, my friends work in an office, and they were really missing crap food their office served.

If you have some of that Monday dreadfulness on your face, here are somethings that can bring a smile to it.

The other day, we talked about the online academic library JSTOR and its open-access documents. The library got popular because Aaron Swartz, co-founder of Reddit, was charged with multiple felonies for trying to make JSTOR‘s documents free for all. In January 2013, Swartz was found dead in his apartment, having hanged himself subsequently after turning down a plea deal.

You can learn about Swartz’s life through this well-made documentary.

Read next: BMW readies for hydrogen-powered X5 tests in 2022