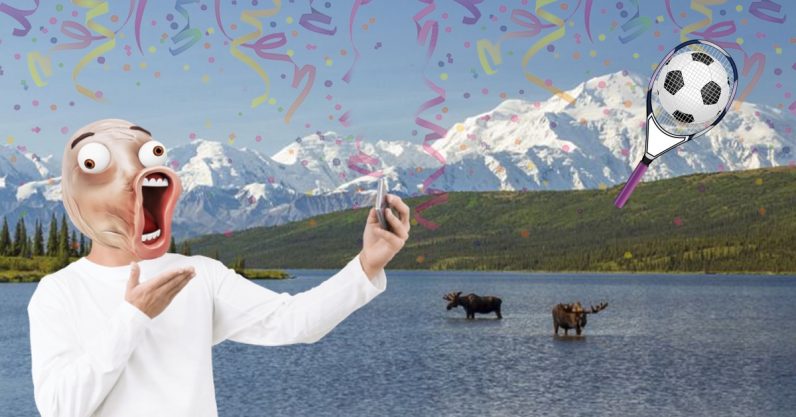 Yay, Friday! … is what I usually feel whenever Friday afternoon rolls around, as I mentally make plans to hang out with friends or go out and play football. Sadly, that’s not an option this time around as most of us are residents of lockdown town.

However, to cure these weekend blues, I’m gonna leave you with a ton of stuff that you can explore while you’re trying to take a break from the gruesome news cycle.

Anybody out there?
New Nine Inch Nails out now. Ghosts V – VI. Hours and hours of music. Free. Some of it kind of happy, some not so much.https://t.co/Q7VZ1z8gFi

It’s the weekend, and you’re not going anywhere. So, why not watch the longest match in Wimbledon history: A tiring contest between John Isner and Nicholas Mahut that lasted a whopping 11 hours and five minutes. A report from the Wall Street Journal says they burned 14,000 calories combined.

Do you have something that is helping you through these difficult times? A video, an app, a song, your pet, or a joke? Email me about it at [email protected], and I might include it in our next Daily Distraction.

Read next: Human Compatible: A timely warning on the future of AI