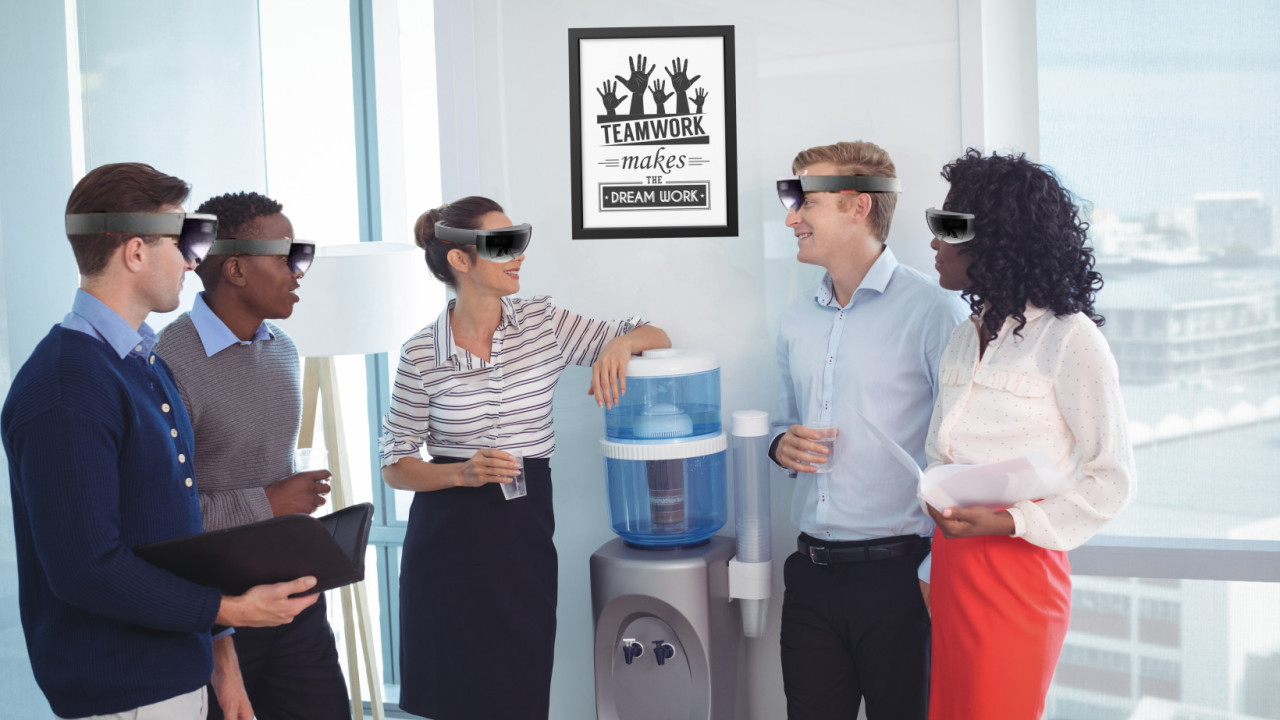 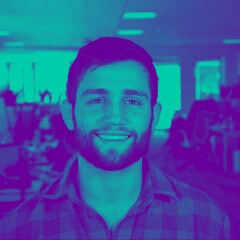 When I meet Maximilian Doele, CEO of HoloMeeting, we are in his ‘room.’ Normally I don’t do my TNW interviews in person, certainly not in my interviewee’s room, but this is not your normal meeting or your normal room.

Doele’s ‘person’ is a holographic disembodied head and shoulders and his room is a virtual lobby designed to enable watercooler meetings in the remote workplace. I’m in New York and Doele is in Germany. Doele and his company, HoloMeeting, think this is the future of work.

The world is quickly moving towards mobile and remote work. 43 percent of the US labor force worked remotely in 2016, according to the 2017 Gallup “State of the American Workplace.” Further, one-third of those surveyed reported spending more than 80 percent of their time working remotely. This number is only expected to grow.  This move to mobile and remote work has been heralded as a tool to increase productivity, save money, end to the end to the rural brain drain, but we haven’t worked all of the kinks out yet. While overall productivity increases, collaboration, and interaction with co-workers decreases which can potentially lead to social isolation, decreased creativity, decreased probability of promotion and raises, and more.

Just as the last generation of technologies — everything from a high-speed broadband internet and video conferencing to instant messaging and project management tools — have all made remote work feasible by increasing communication speed, the next generation of tools will have to simulate the collaboration and co-worker interactions of the traditional workplace.

HoloMeeting allows companies to hold meetings in a shared holographic workspace. Within this workspace, participants can share 3D and 2D content. Everything that is shared in the workplace becomes visible to everyone else in the meeting.

Participants also interact with each other differently. If a person decides to walk around the shared workspace, their avatar — a disembodied version of their head and shoulders — moves as well. Such movements are not just visible to the user, but also to the other participants.

The Holomeeting team made intentional design choices to mimic the office environment. For example, there is no mute button, “I can’t mute you in an in-person meeting, so I shouldn’t be able to in an online meeting,” says Doele.

Everybody joins through a virtual lobby — the place to have a virtual water cooler conversation —  and people can pop into your virtual ‘room’ whenever they want, to also facilitate those serendipitous workplace conversations that only happen when co-workers show up unannounced.

Truth be told, the technology doesn’t quite mimic an in-person interaction; a frozen, disembodied head and shoulders are not the same as an animated human with facial expressions and body language. But it does seem to be a step in the right direction and one that major companies are interested in.

But, Doele admits, large-scale adoption is yet to come. “Right now, one or two companies have bought over 1000 devices, but most clients just pilot implementations of 20 to 30 devices.”

This is mostly because the HoloLens is a very expensive device (~$3000 a pop) and has a steep learning curve. “The HoloLens is a lot less intuitive than, say, a cell phone. There is no comparable thing. So for broader HoloLens adoption, we need more education. Currently, we are in the ‘Why do I need a mobile phone when I have a landline at home?’ stage, says Doele.

Further, the technology is still developing. Later this year, the second generation of HoloLens is launched. This update requires a whole new version of the HoloMeeting app. Likely, the technology will be greatly improved because it will expand the HoloLens field of view. Also. instead of just hand-tracking the back of your palm, like the current HoloLens, HoloLens 2 will track 20 individual points on your hand allowing for real hand movement.

Doele believes it will take up to 3 to 5 years —  after Apple launches its first mixed reality device —  that this type of mixed reality remote work will become mainstream. Currently, such an Apple device is no more than a rumor so we may have to wait even longer.

Yet, despite the early nature of this technology, Doele is convinced that it is a critical tool for making remote work the norm. He ended our interview by describing his vision for a remote future, saying that “If we can make remote work more accessible, this will allow workers to be more flexible. If you have young kids, for example, that’s very important.”

Working remotely will change urban planning as well, he believes. “There will be less need for office space, meaning people could actually live in the city centers again.

Whether he is right about HoloMeeting remains to seem, but it’s certain that remote work is on its way to dramatically change the way that we work. 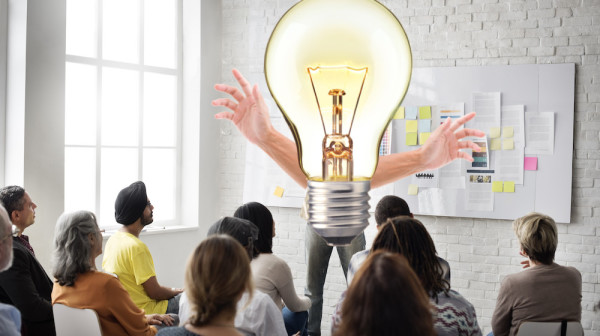