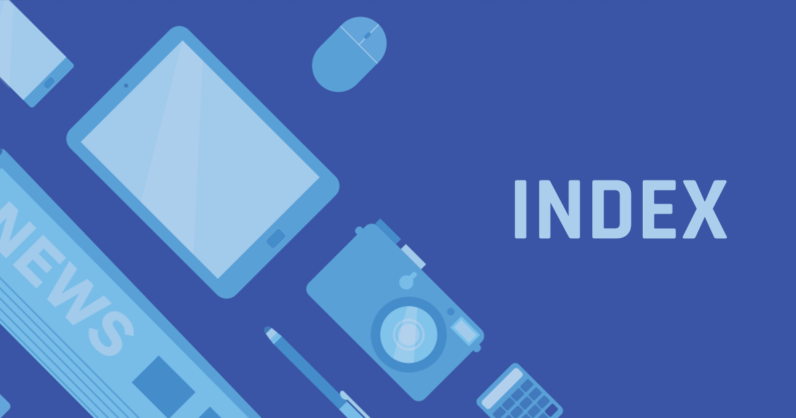 In the past 12 months around 20,000 different tech companies have pitched story ideas, product launches, and their latest hot news to us (we’ve received over 50k pitches in total).

I can tell you one thing: That’s a lot of pitches! And as they don’t come in any kind of orderly manner, it can be hard to keep up.

Lean startup methods, accelerators, cheap cloud hosting and better open-source coding libraries have made it all easier to start a tech company compared to 10 years ago. All these companies look for media coverage (hence they reach out to us), funding and ways to acquire customers or users.

Some companies are better at reaching out to the press than others, but for journalists and bloggers it becomes harder and harder to determine which startups are truly worth covering. A launch used to be news, nowadays a launch can be a way to validate if people are interested in your product and if not, a week later they pivot and pitch a new launch.

Don’t get me wrong, there are many awesome startups being built as we speak, but there is also a lot of BS going on too. We want to give attention to the startups and tech companies that truly make an impact, do something remarkable and/or are changing markets. These are the stories that should be told.

A tool fit for its job

For a long time we wanted to build something that our editors could use to track the companies they (want to) cover and that would give them new story ideas. With so many startups out there and so much publicly available information on social media and in the tech press, we’re aiming to build a product that helps our editors in scouting startups that do particularly well, are remarkable and show traction.

But if it’s useful for our writers, it’s probably useful for other journalists and bloggers as well, and hell, there’s also a clear use case for investors or corporates who want to scout possible acquisition opportunities. It’ll even be useful for people who are just generally interested in tech. So instead of building a product for internal use, we’re building a product for our readers, for journalists, for bloggers, for tech enthusiasts, for investors and foremost for startups and tech companies.

For now, Index is in very closed beta and only available to startups and people in the Netherlands. This week we will invite the first tech communities outside the Netherlands and we will continue adding new cities and countries on a rolling basis.

If you want to be the first in your area to get access, you can sign up for the closed beta.

That’s all I can say for now (I did tell you it was a secret), but stay tuned for more in the near future.