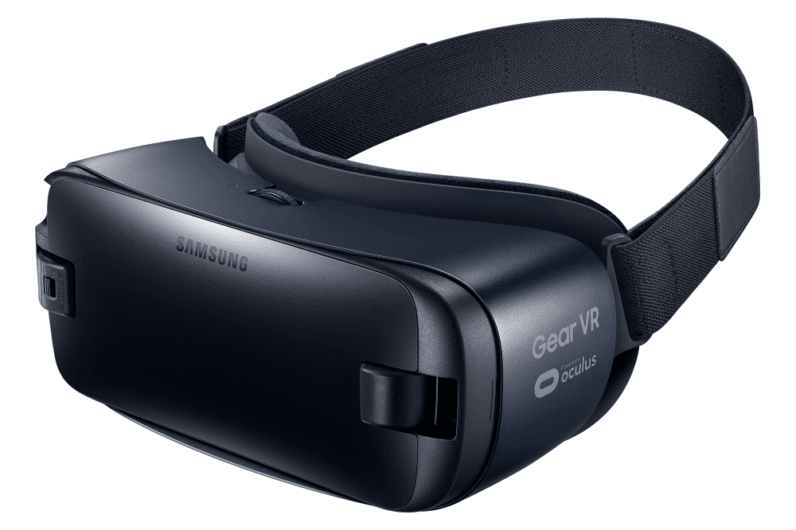 Fresh off of a win against Oculus, ZeniMax is still thirsty for blood — and has its sights squarely set on Samsung’s Gear VR headset.

ZeniMax sued Oculus back in 2014, claiming that Palmer Luckey and John Carmack based their headset on technology stolen from Oculus. A judge awarded ZeniMax $500 million in the suit earlier this year for NDA violation and copyright infringement.

Apparently winning against Facebook-owned Oculus is not enough for ZeniMax, because it’s going after Samsung’s Gear now. ZeniMax has filed a suit alleging that Samsung is using ZeniMax’s intellectual property.

ZeniMax filed the lawsuit against Samsung in a district court in North Texas last week. It states:

As a result of the Oculus Action, and the allegations and verdict therein, Samsung knows, or reasonably should know, that the Samsung Gear VR — a product marketed as being “powered by Oculus”—is based upon ZeniMax’s intellectual property … Samsung has used, and continues to utilize, ZeniMax’s VR technology (or derivatives thereof) that was misappropriated by Oculus (now owned by Facebook) in its Samsung Gear VR…

The Gear headset shares code with the Oculus Rift, the same code ZeniMax alleges was misappropriated by Carmack. ZeniMax has demanded a jury trial and damages “in an amount to be determined.”

Read next: Scientists 3D-print ovaries for mice -- and they work