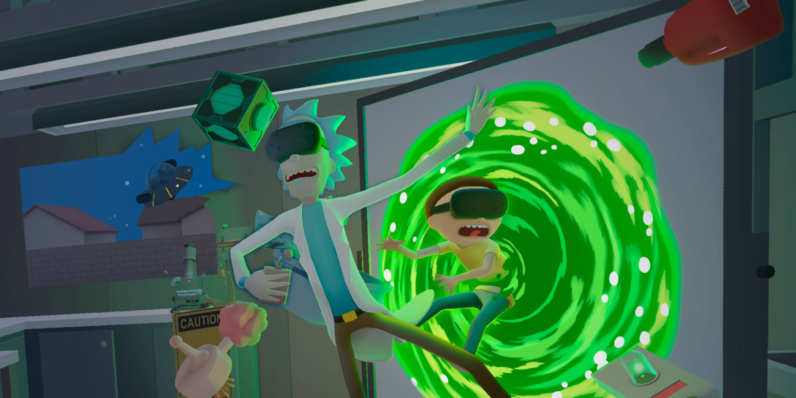 The third season of Adult Swim’s smash-hit animation Rick and Morty might still be months away, but the series is about to get a gaming spin-off in virtual reality – and it’s coming very soon. Wubalubadubdub!

Coming to Steam and the Oculus Store, Virtual Rick-ality teleports Rick and Morty straight to your living room for a cutting-edge adventure in VR. It was developed by Owlchemy Labs in collaboration with Adult Swim and series co-creator Justin Roiland.

The game will let you experience the world of Rick and Morty as a clone of Morty himself – and that apparently includes all the existential trauma that a Morty goes through. So brace yourself for a bizarre intergalactic journey full of portal-travelling, wacky experiments and tons of Rick-diculous surprises.

Adult Swim released a demo video of the upcoming game back in July last year. You can watch it here:

Roiland himself is no stranger to VR. Earlier last year, he teamed up with Epic Games executive producer Tanya Watson to kick off the independent VR game studio Squanchtendo. Roiland has also appeared as a voice actor in several VR titles since then.

Meanwhile, Virtual Rick-ality is slated to arrive next week on April 20 – just in time to celebrate 4/20.

“And that’s the waaaaaaaay the news goes!” 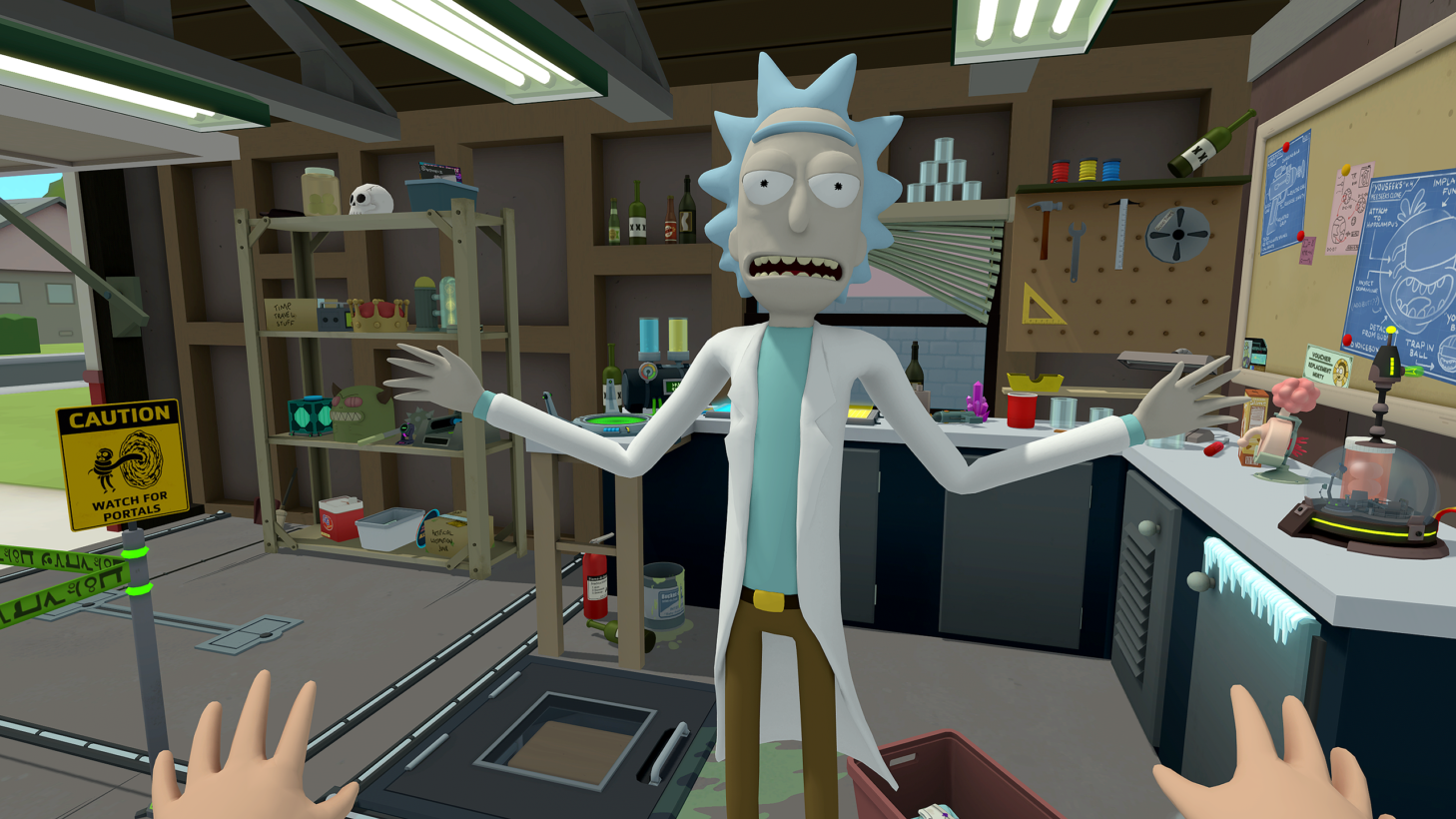 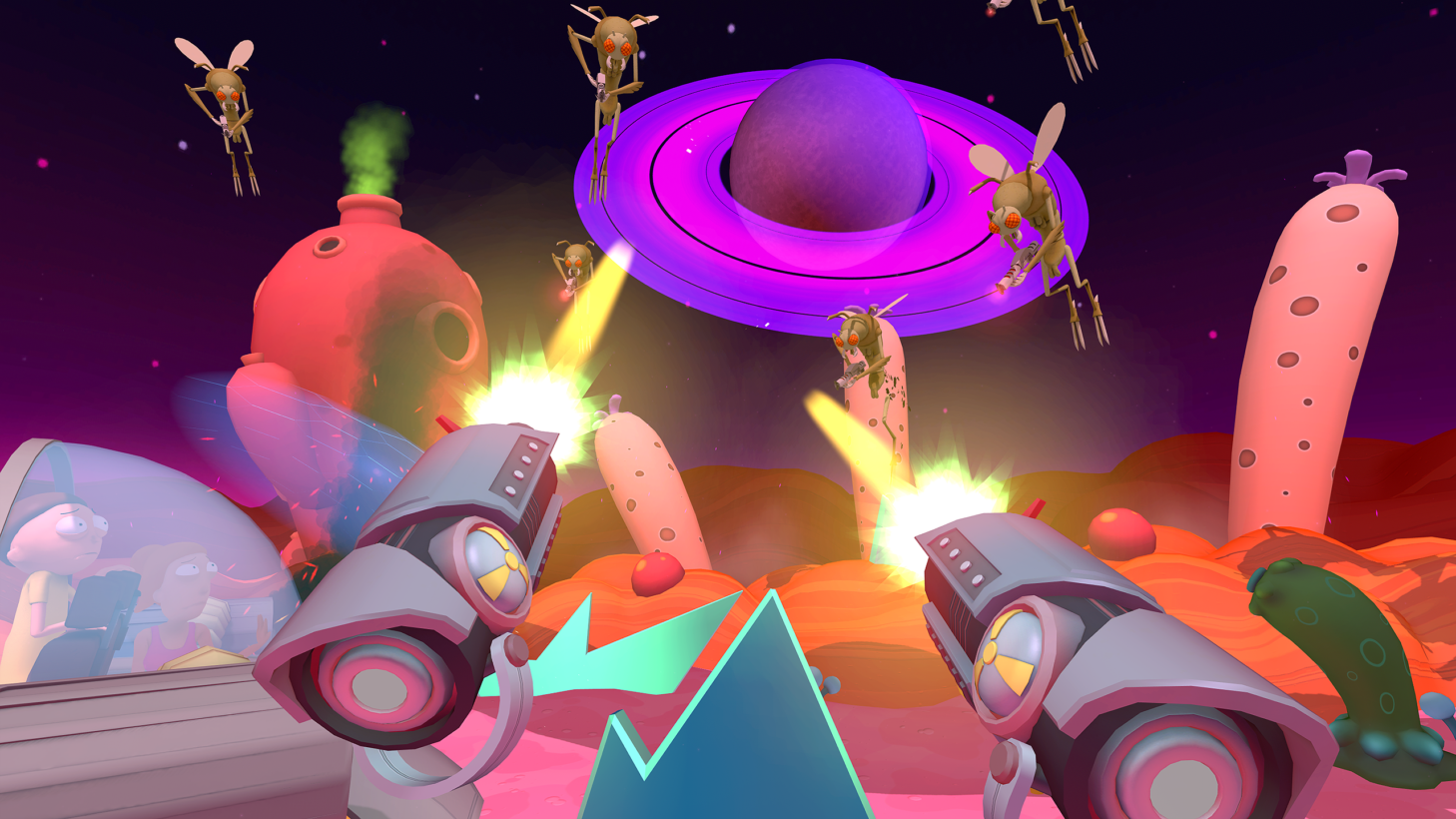 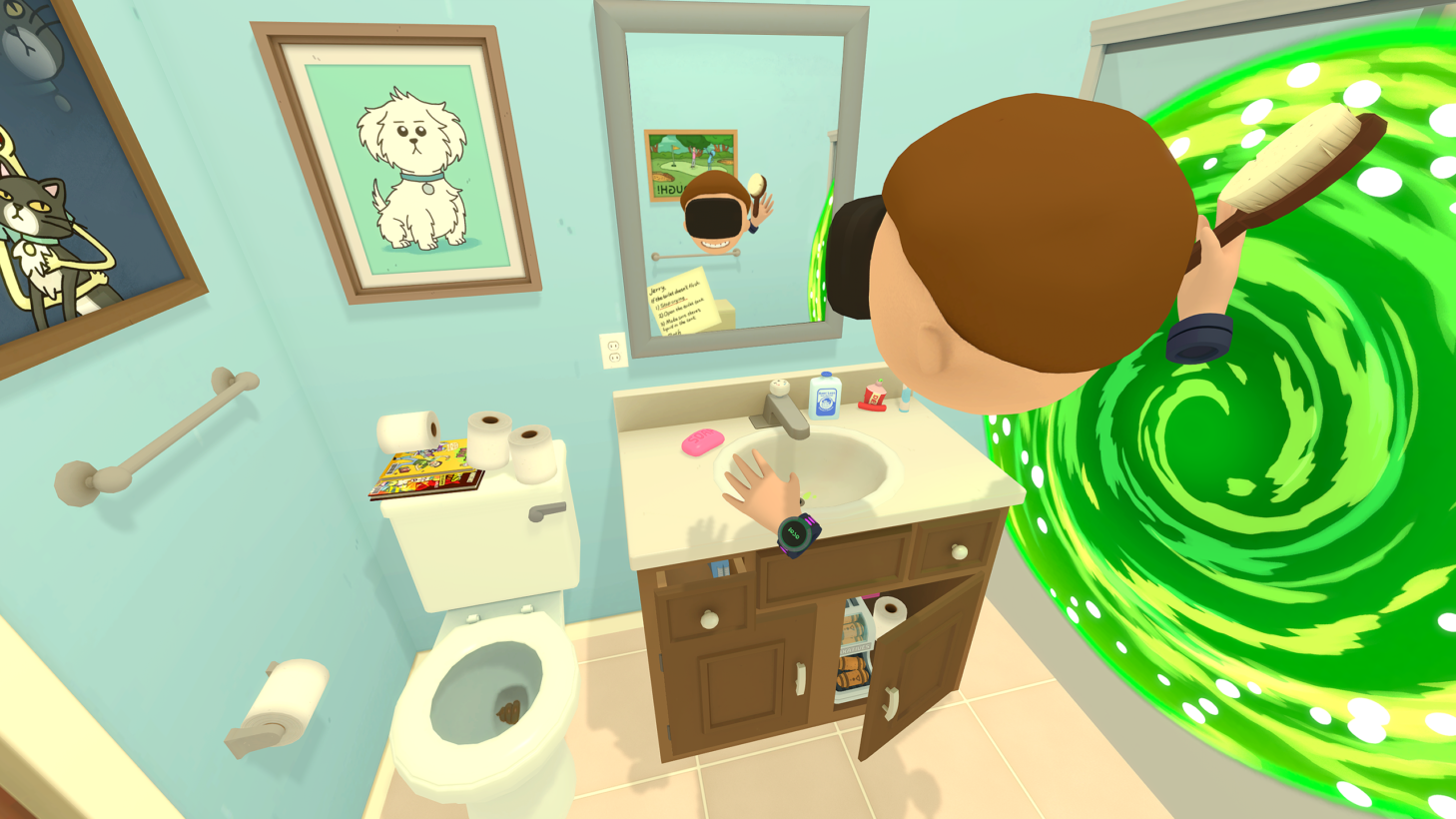 Read next: What will BlackBerry do with the $815 million now burning a hole in its pocket?