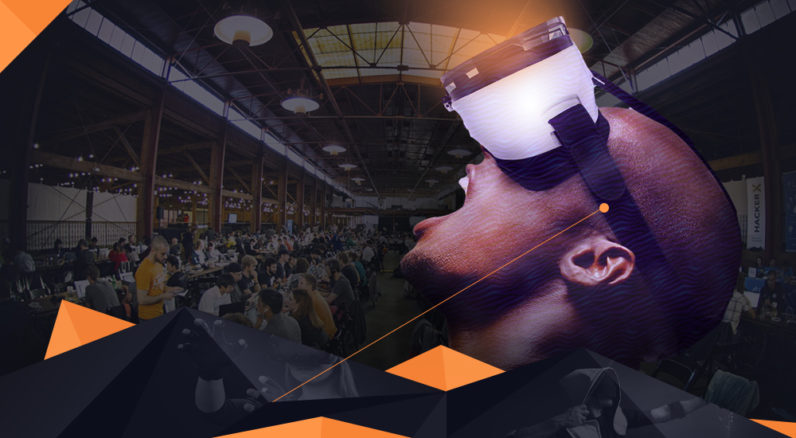 Valve today confirmed it was teaming with LG to create a SteamVR-powered headset. LG isn’t the first to use SteamVR Tracking — that honor belongs to HTC’s Vive — but it casts little doubt about Valve’s aspirations for OpenVR to be a one-size-fits-all platform for third-party hardware.

LG’s last attempt at VR was a forgettable one. The 360 VR headset for the G5 smartphone failed to generate any real traction and the company seems to have mostly abandoned the device.

Details are sparse — save for the prototype using SteamVR Tracking and the OpenVR platform — but Valve noted the device was “designed to deliver a high fidelity, next generation VR experience.” The statement is basically a PR master class on how to say something while really saying nothing.

LG is set to show off the headset at Valve’s booth this week at GDC in San Francisco.

Read next: Facebook now ranks your ❤️️'s above your 👍's