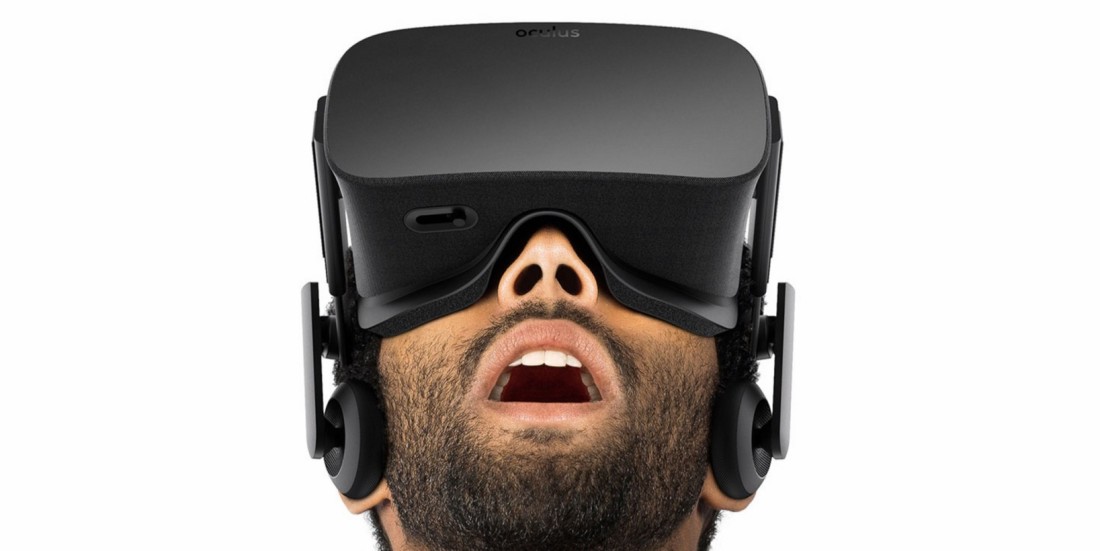 Oculus today was ordered to pay half a billion dollars to game company ZeniMax. Three weeks back, we reported that Oculus founder Palmer Luckey was headed to court over allegations of violating a non-disclosure agreement, stolen intellectual property, and a made-up origin story about Luckey.

Today, a jury awarded ZeniMax $500 million. It wasn’t the $4 billion the company asked for, but the sizable judgement isn’t exactly chump change, either.

The lawsuit stings, but what might hurt even more is the $250 million a half-baked origin story about Luckey building Oculus in his parents garage eventually cost the company. Live and learn.

The heart of this case was about whether Oculus stole ZeniMax’s trade secrets, and the jury found decisively in our favor. We’re obviously disappointed by a few other aspects of today’s verdict, but we are undeterred. Oculus products are built with Oculus technology. Our commitment to the long-term success of VR remains the same, and the entire team will continue the work they’ve done since day one – developing VR technology that will transform the way people interact and communicate.

The company plans to appeal the ruling.