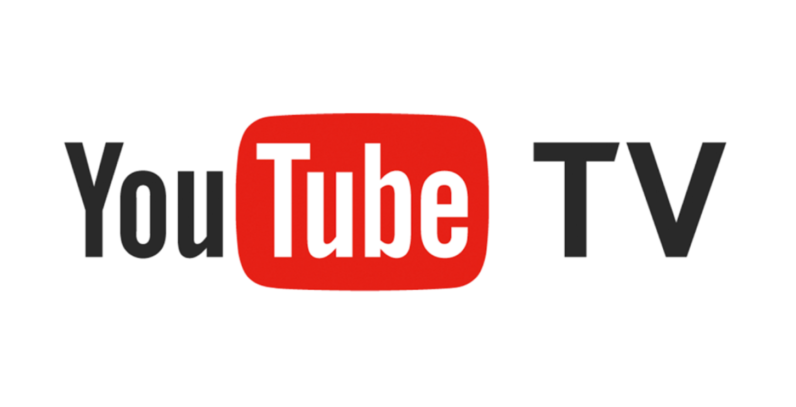 YouTube TV is expanding its service for the first time since it became available over a month ago. Seven new networks have been added to the basic $35 package.

The new channels are:

This raises the number of channels available to basic users to 46. Telemundo and Universo are owned by NBCUniversal, who also signed a deal with Hulu recently. YouTube TV also has “unlimited cloud DVR,” and allows access for up to six people, according to Napier.

Read next: So, you want a job in venture capital?