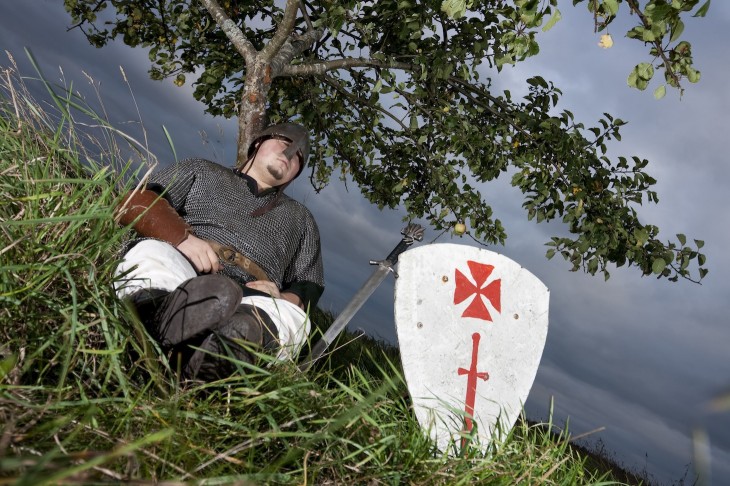 There’s a decent chance you’ve heard of VPN service Hotspot Shield before. According to AnchorFree, the company behind it, the application has been downloaded more than 100 million times across multiple platforms from about 190 countries, and about 25,000 people are downloading the smartphone versions on a daily basis.

People install Hotspot Shield to secure their browsing sessions, compress data and protect their privacy for free (with ads), and pay a fee – $4.99 per month or $29.95 for a year – for an ad-free version and to get additional features such as malware detection and blocking.

Evidently, the product is popular among people in countries where certain digital content is blocked, but Hotspot Shield is also in vogue with tourists and business travellers – particularly those who regularly access open WiFi networks on their Mac or PC – or their smartphone.

Indeed, AnchorFree offers Hotspot Shield apps for iOS and Android, which it says have been downloaded 5 million times to date, with 1 million new downloads per month at present. Hence why it made sense for AnchorFree to attend this year’s Mobile World Congress in Barcelona.

I caught up with AnchorFree co-founder and CEO David Gorodyansky to learn more about the service and the (well-funded) company, and to talk about what’s in store for the future (including a possible IPO).

Read next: Check out DJ and Producer Avicii's attempt at creating a global crowdsourced hit