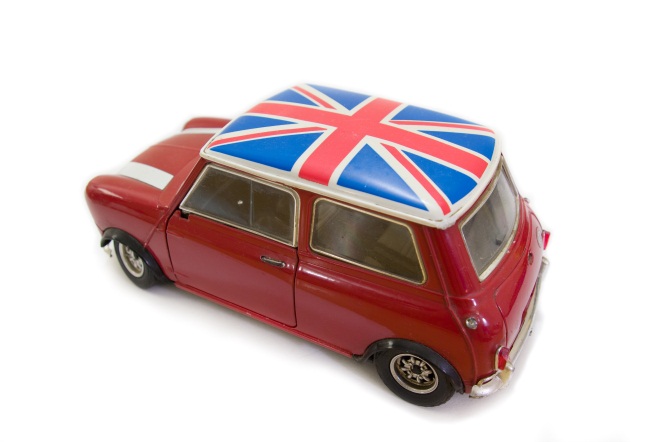 London is home to a startup that I’m ashamed to say I’d never heard of until I attended an interesting presentation given by one of its co-founders, and CEO, Vinay Gupta, at the Media Evolution conference in Sweden.

The company is called WhipCar, and it’s basically a website where you can rent cars from other car owners in your neighborhood (that is, if you’re in the UK).

Backed by £1 million in funding from Delta Partners, the startup offers car owners a way to make (sometimes a lot of) money by renting out their vehicle when it isn’t in use. People in need of such a car currently have a choice between over 19,000 vehicles currently available on WhipCar.

I caught up with Gupta after his talk and asked him to tell us more about WhipCar, which he claims was the first peer-to-peer car rental service to see the light of day (ahead of rivals like RelayRides, which pretty much claims the same, and Getaround).

We’ll let that war of words pass by us and focus on the company Gupta and his team are building:

Read next: 12 simple ways you can use the web to improve your life for free