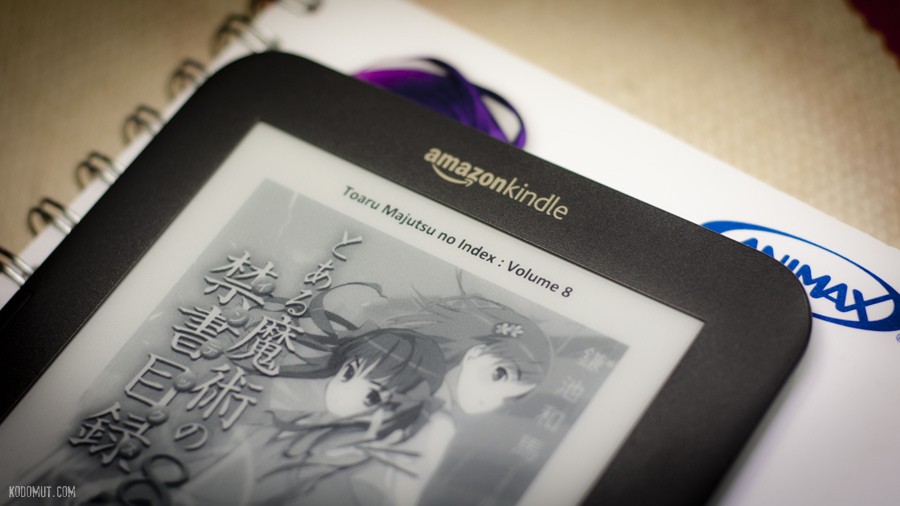 Anyone who’s ever read an electronic book on an Amazon Kindle, Sony Reader or Barnes & Noble NOOK has seen the marvelous technology from Taiwan-US company E Ink Corporation from up close.

At this week’s Media Evolution conference in Malmö, Sweden, I had the pleasure to meet and talk at length with E Ink executive Sriram Peruvemba, who heads the growing ePaper production company’s marketing division among other things.

Started as a spin-off from MIT’s Media Lab, E Ink was acquired by Taiwanese display maker Prime View International in 2009, with Peruvemba coincidentally playing a key role in the deal-making process. After the transaction was completed, Prime View actually changed its name to E Ink Holdings.

Peruvemba says he never travels without a bunch of stuff that incorporates E Ink products, so I got a demo of the relatively new NOOK Simple Touch with GlowLight (quite nifty, that), a cool watch, an e-book reader made entirely out of plastic, a smart bank card that lets users generate a passcode simply by pressing an area on the card (which then gets displayed on the card) and more.

In related news, E Ink recently announced that it intends to eventually own 100 percent of the shares of SiPix, a maker of electronic paper displays that should help E Ink break into new markets and diversify into newer applications (and bring valuable patents and intellectual property into the fold).

Finally, Peruvemba talks about E Ink’s business, if you’re interested in that as well.

Enjoy the video interview, and my apologies for the poor lighting:

Read next: YouTube rolls out custom thumbnails to more partners: Think of them as the homepage for your videos