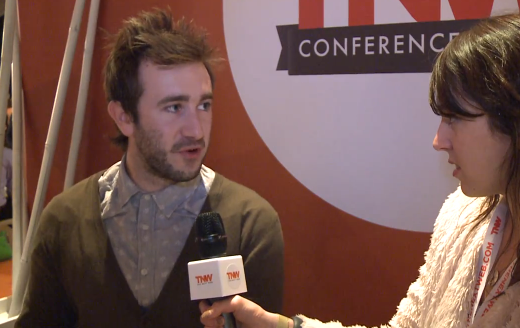 DeadSoci.al, announced at this year’s SXSW festival and launched at TNW 2012 Conference, lets users create a calendar of ‘secret’ messages that are shared across Facebook, Twitter, Google+, etc, after a user passes away. “This allows for communication and creativity to occur in death and those final messages to be told,” says CEO James Norris.

The concept, though a bit shocking, makes sense for many people who wish to share their final thoughts post-mortem. Plus, if you’re especially invested in your social presence, there’s no reason why sharing your last words with the world wouldn’t spark many user’s interests.

There’s also a controversial side, as seeing messages published after a loved one’s death may upset some users. Also, as companies often take advantage of celebrities and artists in death, management can now continue to do so at the highest level online.

No matter how you feel, there’s no doubt this idea has the ability to draw tons of attention. Learn more in the video below, where TNW’s own Courtney Boyd Myers interviews Norris at TNW2012:

Catch up on more of the presentations, interviews and articles from The Next Web conference 2012 in Amsterdam.