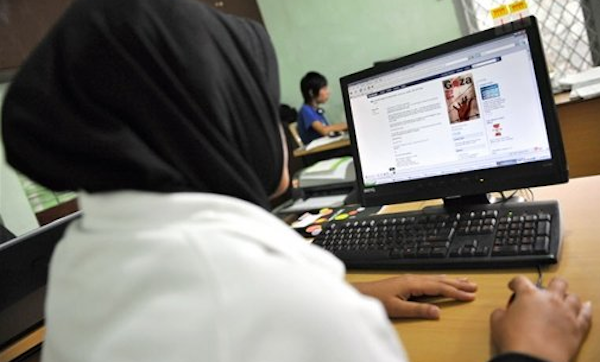 “Iraq is being built from scratch with better communication infrastructure than ever before,”  that was the message from Iraq’s Minister for Communications today at Plug and Play Tech Center in Sunnyvale, at a one day conference dedicated to the development of technology and startup growth in the Middle East.

Aptly named ‘Unlocking The Potential Of The Arab Spring,’ the event featured speakers, panelist and delegates from Iraq, Jordan, Lebanon and all over the Middle East to talk about the recent uprising (coined the Arab Spring), how technology was a catalyst for revolution and how it will play a part in the Middle East moving forward. It was organized by Techwadi, the leading non-profit organization building bridges between Silicon Valley and the Arab world, and the National US-Arab Chamber of Commerce.

We asked where the funding ecosystem for startups – an ecosystem so unique to Silicon Valley – would come from considering Iraq has been at war for so long and needs to rebuild its economy. Mohammed Allawi, Minister of Communications for Iraq told us he is trying to encourage Iraq’s private sector and big telecommunication companies to invest in new startups, he also gave us some interesting insights into Iraq’s tech community. You can see the full video interview below.