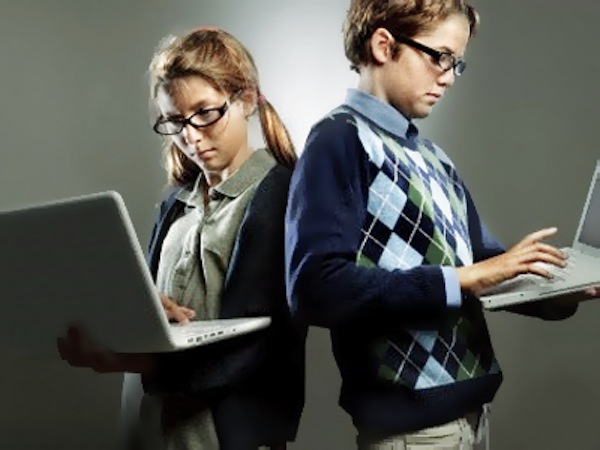 Since its launch, the software, which comes in the form of a free Firefox bowser plugin called MetaSurf (Chrome to launch soon), has labeled over 320 million sexually explicit webpages. The software enables parents to set a pass code, which must be entered to access a labeled page.

MetaCert’s technology is able to distinguish between a webpage containing sexually explicit adult content and a URL hosting important information about breast cancer, for example. It works not only for sites listed in search results but also for those ‘linked to’ within websites – including from within social networking sites. Facebook recently fell victim to a hacking attack during which violent and pornographic images appeared unexpectedly in some of its users’ News Feeds. MetaSurf also blocks access when the URL is typed manually into the browser.

Walsh, who began his career at AOL in the mid 1990’s and later founded MetaCert, said:

“The labeling software gives Internet users an unprecedented level of control: no longer do all sites have to be uniformly blocked or unblocked, since responsible adults can choose whether or not to enter the pass code which will enable them to progress through to a labeled site. They can do this safe in the knowledge that others in the household are still protected.

Importantly, our system does not block or manipulate content and does not affect search result ranking. All it does is to let users know that individual search results point to adult content. Whether a user follows such links remains entirely a matter of personal choice, but it’s an informed choice.

Similarly, we can reassure users that our technology does not in any way track what they do on the web – privacy of all users is important to us.”

I sat down with Paul Walsh to talk about how the software compares to others on the market: