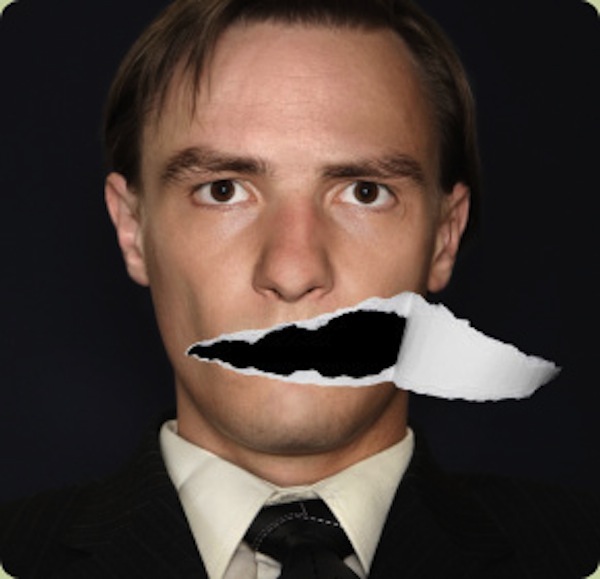 The Internet has not only been a cataylist in overthrowing a dictator in Libya and giving people the tools to organize mass protests in Tunisia, Egypt and the East, its also been key in protestors’ messages in the west who are using Facebook, Twitter and YouTube to organize occupy wall street and occupy around the world. But for 600 million people in the world who live in an area with censored Internet, sharing information on many of these networks is not an option.

The Silicon Valley Human Rights conference took place last week to discuss issues around why the Internet should be a basic human right and how censorship is threatening freedom of speech. David Gorodyansky, CEO and Co-Founder of Anchorfree, a company offering shielded hotspots for Internet usage said technology startups should be incentivised by the market size of 600million people living in areas with restricted Internet and help get them browsing online, uncensored.  He used Twitter as an example of a company that is enabling people to broadcast unrestricted but also has business aims that are for profit. You can watch the full interview below.

Read next: PROTECT IP / E-PARASITE and the impending US Internet firewall