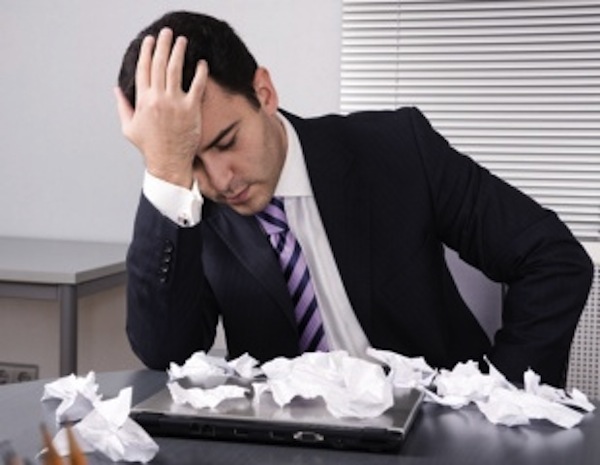 In Silicon Valley failure is often seen as success as entrepreneurs learn from their mistakes and pivot their startups to try again and get it right. There’s even a dedicated conference for failure called FailCon.

FailCon is a one day conference dedicated to hearing other entrepreneur’s stories of woe and sharing stories alike. Now three years running FailCon has been such a hit it’s expanding globally with FailCons in Paris and Asia. In the video below, founder Cass Phillipps tells me how the idea for the conference was founded and plans for global expansion.

Read next: IE9 continues to boost its Windows 7 market share