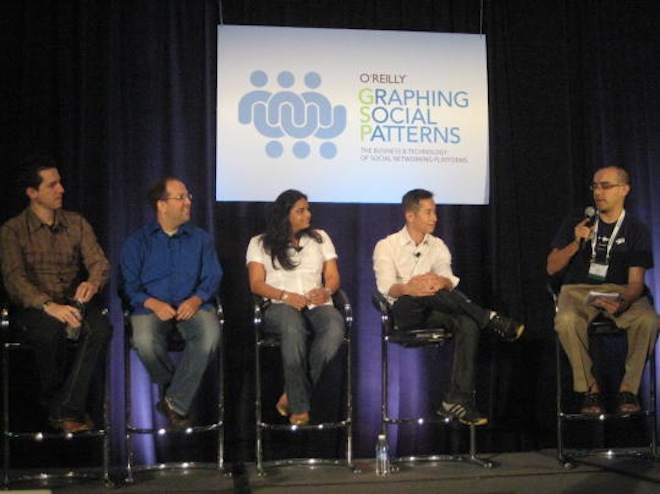 Yesterday we covered Launch at the design center in San Francisco – The conference where 40 finalist startups are pitching to a panel of expert judges including the likes of VC Dave McClure and Microsoft’s Dan’l Lewin.

We spent all day interviewing attendees and startups, but here’s a little teaser for what’s to follow. Dave McClure was being particularly harsh in his judging style, so I asked him why and he his reply was with good reason -Full interview coming soon!

More on how Launch works:

There are two competitions running at Launch:

LAUNCH 1.0
This competition is for completely new companies that have never had any press, public demos and whose services are currently in closed alpha or beta.

LAUNCH 2.0
This competition is for existing companies that are launching new products, or significant new versions of an existing product. For example, if Microsoft, Google or Aol were to launch a completely new social network that would qualify. Additionally, if Twitter were to launch a completely new interface–like they did in the fall of 2010–that would qualify as a “significant new version” of an existing projec