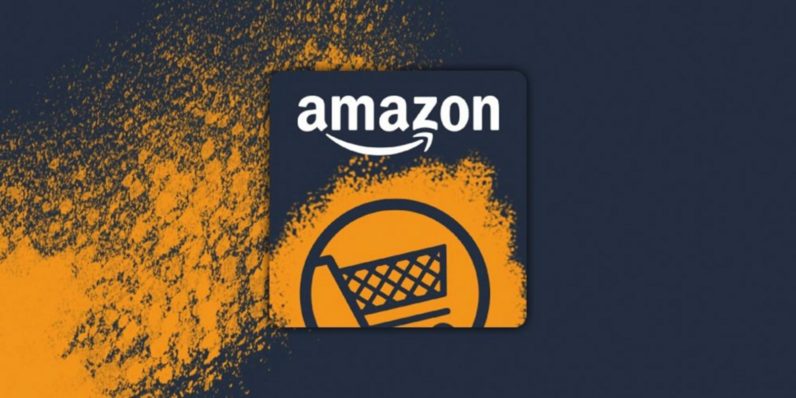 As the dangerous coronavirus continues to spread across the globe beyond its origins in China, scores of companies are bearing the brunt, as some of their employees have caught the disease either while traveling or coming in contact with others. Earlier today, Reuters reported that an Amazon employee from Seattle has been placed in quarantine after testing positive for the COVID-19 virus.

The company confirmed the development to Reuters, and said it’s “supporting the affected employee who is in quarantine.” There are no details as to how operations in the building where the infected employee worked will be affected. However, the company has informed all co-workers who came in contact with the said employee.

This is the third case of coronavirus within Amazon, after two cases in Italy were confirmed earlier this week.

Last month, Samsung had to shut down its factory in South Korea for a few days as a floor worker was found to be infected by the coronavirus.

At the moment, no employees working in Amazon factories are affected. But the ecommerce giant, as well as other companies operating warehouses with large numbers of employees, will need to take precautions to prevent slowdowns.

Earlier this week, Bloomberg reported that the world’s 500 richest people have already lost more than $444 billion — with Jeff Bezos losing $11.9 billion in net worth — due to the virus.

Read next: Almost all Amsterdam's commercial boats are now electric