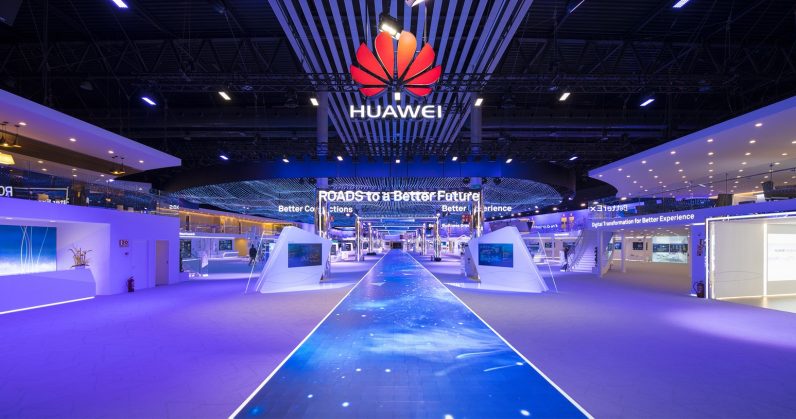 While Huawei is selling tons of phones worldwide, it’s facing a grim time in the US with plenty of lawsuits and governmental bans against it over surveillance concerns. Most notably, the company’s Chief Financial Officer, Meng Wanzhou, has been arrested and is facing a potential sentence of up to 30 years in a US prison. Let’s back up a bit, and take a look at how Huawei got into this massive mess.

First, a bit of context: Huawei’s a big deal, not just in China, but across the globe. The company supplies telecom equipment to 170 countries, and crossed $100 billion revenue in the last financial year. It also manufactures laptops, smart fitness devices, microchips, and delivers network services.

On December 1, 2018, Canadian authorities arrested 47-year-old Meng – who happens to be the daughter of the company’s founder Ren Zhengfei – in Vancouver, on the request of the American government. She was charged with violation of the US’ sanctions to Iran, allegedly helping Huawei cover up wire frauds run by China. A few days later, Chinese authorities said that Meng’s arrest was possibly a violation of human rights, and demanded that Canada release her immediately.

On December 12, less than two weeks after the CFO’s arrest, Canadian authorities granted her conditional bail for $7.5 million. Now, she can roam only in a 100-mile radius of Vancouver with an 11 pm curfew, a GPS bracelet tied to her ankle, and a private security firm tracking her movements round the clock.

Late in January, the US justice department filed criminal charges against Meng, and requested filed a formal extradition request with Canada.

Last night, Ren told BBC in an interview that Meng’s arrest was politically motivated. He also reiterated that Huawei will never undertake any spying activities. Additionally, Ren claimed that “the US can’t crush us,” and the world needs Huawei, as it’s “more advanced.”

Meng’s comments sound like a retort to US President Trump’s decision to ban the use of Huawei and ZTE equipment for government purposes, back in August 2018. And previously, US officials accused Huawei of spying on behalf of China using its equipment last February.

These indictments can significantly impact the Chinese tech giant’s progress in North America; carriers and big-box retailers like Best Buy have refused to work with Huawei due to the government’s pressure. In addition, Trump’s aforementioned order meant that the company can’t work with government contractors and supply its products to US government agencies.

In 2017, business from the US accounted for 7% of Huawei’s revenue. After these bans and virtually no presence in the American smartphone market, that figure will likely shrink a great deal. Regardless of whether it’s a major loss for Huawei’s bottom line, the company’s reputation around the world will likely take a hit if it’s booted from the US entirely.

The company’s also one of the biggest network equipment manufacturer in the world, and holds a key place in the world’s march towards a 5G future. Experts have warned that if the US chooses not to use Huawei’s devices, its 5G rollout might slow down over the next couple of years. Japan, New Zealand, and Australia have also banned Huawei, while Canada, the UK, and Germany are considering blocking deals with the firm.

All eyes will be on Huawei in the coming year to see if it can convince these countries to use its products and services again.

Read next: Here are the 5 hottest startups in Finland