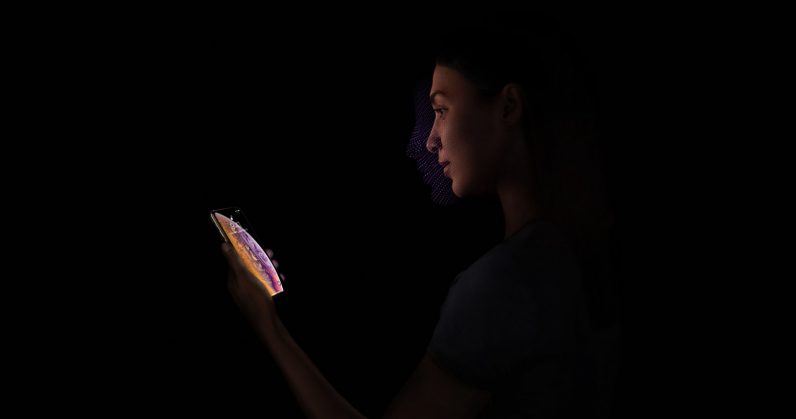 Last Friday, Judge Kandis Westmore ruled in a US federal court in California that police cannot compel suspects to unlock their phones using biometrics like face recognition, iris scans, or fingerprints, as that would be in violation of their Fifth Amendment protections against self-incrimination.

Westmore issued the order while reviewing a case involving extortion by two suspects who threatened to release embarrassing videos of their victims. She noted that “Testimony is not restricted to verbal or written communications,” and that “If a person cannot be compelled to provide a passcode because it is a testimonial communication, a person cannot be compelled to provide one’s finger, thumb, iris, face, or other biometric feature to unlock that same device.”

Westmore also stated that the investigators could consider other ways to obtain evidence without forcing suspects to incriminate themselves, such as asking Facebook to hand over Messenger chat logs that would reveal their attempt to blackmail the victims.

The ruling is significant because it runs counter to previous interpretations of the law in cases requiring access to data locked on personal devices. With that, biometric methods for unlocking phones are now being viewed similar to alphanumeric passcodes in the eyes of the law in the US.

That’s a win for those on the side of protecting people’s privacy. But it remains to be seen if this ruling is challenged in future cases, and what this spells for lawmakers looking to boost criminal investigators’ powers in the country.

Read next: Apple says Qualcomm refused to supply chips for the next iPhone