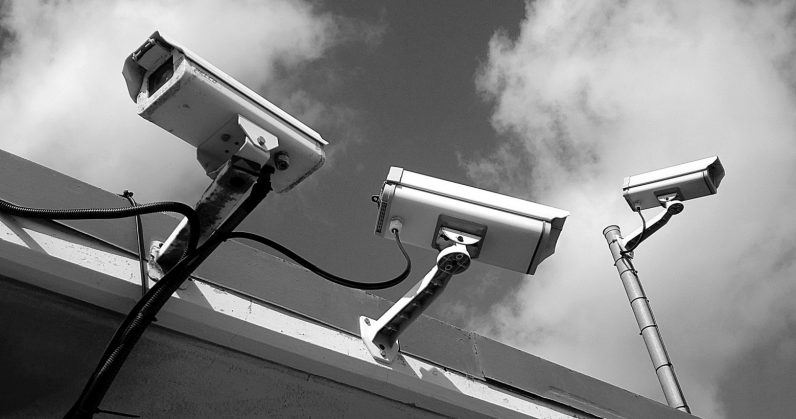 One of the biggest news stories of 2013 came from a US government contractor, who blew the whistle on the country’s National Security Agency (NSA) spying on citizens’ communications. The story sparked outrage over American intelligence agencies’ methods, and drew the world into debates about whether national security should come at the cost of privacy.

Nearly five years on, the NSA is set to receive renewed permission to continue its warrantless internet surveillance program for six years with minimal changes, thanks to a bill that was just passed in the US Senate. Now, all that’s left to enforce it is a signature from President Trump, who can choose to either enact or veto it.

Is there hope for people who value their privacy? Both the House and Senate skipped their first chance in half a decade to curb the NSA’s overreaching surveillance powers, and didn’t even bother reforming it before granting the agency another six years of freedom to eavesdrop on Americans and foreigners. An amendment that would have introduced new privacy protections by bolstering the requirements to be met before collecting data on citizens was voted down in the House.

In one of his tweets from last week, he cited the Foreign Intelligence Surveillance Act (FISA) as one of the devices that allowed his campaign to be spied on – which might have led people to believe he wouldn’t support the bill:

“House votes on controversial FISA ACT today.” This is the act that may have been used, with the help of the discredited and phony Dossier, to so badly surveil and abuse the Trump Campaign by the previous administration and others?

Even if his allegation was made without supporting evidence, that could still have been construed as a lack of confidence in the bill. However, his follow-up to that tweet indicated just the opposite:

With that being said, I have personally directed the fix to the unmasking process since taking office and today’s vote is about foreign surveillance of foreign bad guys on foreign land. We need it! Get smart!

So, yeah, don’t get your hopes up about the NSA shutting down its mass surveillance program anytime soon.

Read next: How to effectively launch your product on Product Hunt, according to science