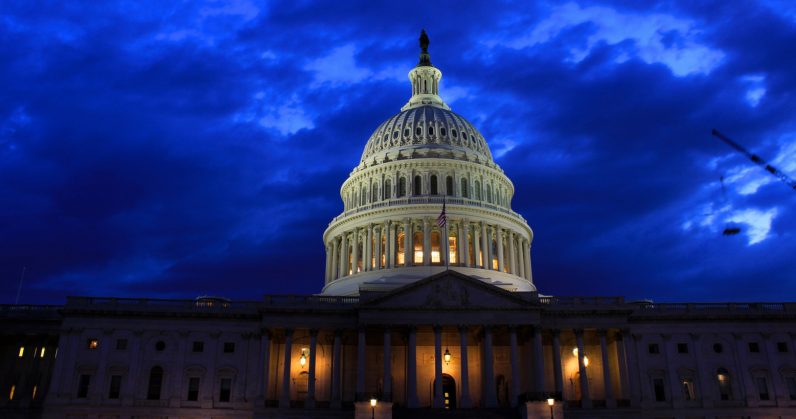 Following the Federal Communications Commission’s (FCC) vote to repeal Title II regulations and net neutrality guidelines for internet service providers (ISPs), US Senate Minority Leader Chuck Schumer (D-N.Y.) said he will force a vote on a bill that would restore net neutrality, and prevent ISPs from blocking or throttling traffic.

Ars Technica notes that Congress can overturn agency motions – like the FCC’s decision to repeal net neutrality – by invoking the Congressional Review Act (CRA). You might remember that term from our story in March, when Congress approved a measure that allowed ISPs to sell your web browsing history to the highest bidder.

The beauty (and danger) of a CRA is that it can not only roll back an agency’s action, but it can also prevent the agency from making that move in the future. All Congress needs to bring net neutrality back is a majority vote.

Wait, sorry, I made it sound easier than it could be. Replublicans in the House of Representatives have a 239-193 majority there, and only a few of them are opposed to killing off net neutrality. Plus, President Trump can veto a CRA resolution even if it gets the necessary votes.

All eyes will now be on Schumer to see if he can make the CRA happen. The news comes shortly after it was discovered that thousands – and perhaps millions – of the 22 million comments from the public to the FCC voicing their opinion on the net neutrality appeal were fake. The agency is also on the verge of being sued by more than a dozen US states over the repeal; FCC chairman Ajit Pai is in for one hell of a rocky 2018.