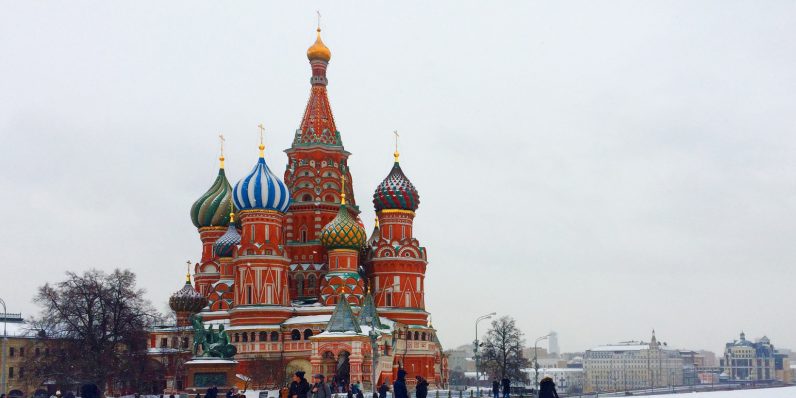 Earlier this week, Alphabet chairman Eric Schmidt noted that Google would soon start de-ranking content from Kremlin-owned publications on its News platform, as they’ve been known to spread misinformation and propaganda.

In an interview at the Halifax International Security Forum in Canada, Schmidt said:

We’re working on detecting this kind of scenario … and de-ranking those kinds of sites. It’s basically RT and Sputnik. We’re well aware and we’re trying to engineer the systems to prevent it.

Unsurprisingly, his words weren’t met with kindness back in Russia. The country’s Foreign Ministry spokeswoman Maria Zakharova expressed her concerns on Thursday, calling the move ‘direct censorship,’ and ‘a violation of the fundamental principles of freedom of speech.’

Who should you side with? According to the US intelligence community, Russia’s news agencies aren’t blameless: a report from January alleges that Russian media was complicit in influencing politics “by serving as a platform for Kremlin messaging to Russian and international audiences.”

Schmidt added that the plan wasn’t to ban those sites outright, but to tackle easily recognizable strategies used by Russian media to amplify messages, implying that algorithms could be developed to identify and de-rank such content.

At the same time, RT’s editor-in-chief, Margarita Simonyan, said in a statement that Google’s own internal review system had found that the news site had broken no rules three weeks ago. Being de-ranked would affect the publication’s ability to reach an international audience and earn revenue through ads.

That’s what makes this a bit difficult to parse: if RT didn’t break Google’s rules, then the company’s plan to deploy algorithms to sniff out propaganda only from Russian media outlets seems like a politically charged move; at the end of October, the company was questioned, along with Facebook and Twitter, by Congress about their failure to curb the spread of messaging that tampered with the 2016 US elections.

Clearly, this is about more than just technology and free speech.

Read next: iPhone jailbreaking is pretty much over