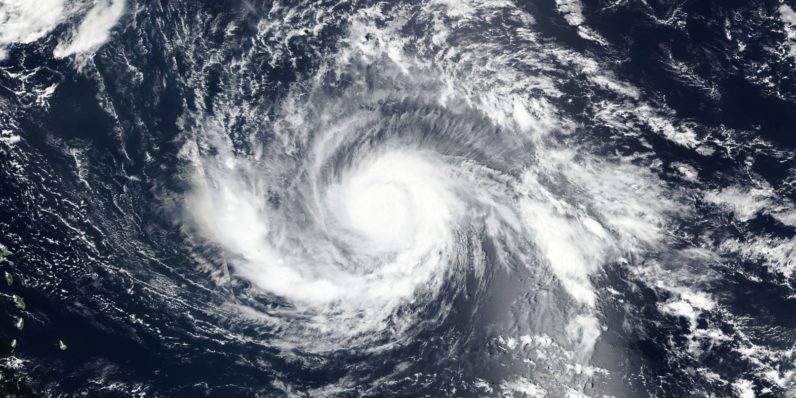 Hurricanes Harvey and Irma proved to be a flashpoint for several tech companies, as several of them came together to help victims and provide relief in the aftermath of the two massive storms.

Tech played a large part in both financial and practical aid efforts in Texas, Florida, and the Caribbean. Some companies gave money to help areas rebuild, while others aided response workers and civilian rescuers.

After such a rough couple of weeks, seeing people in the tech sphere help out people devastated by the natural disasters has a heartwarming appeal. Here are some of the ways tech companies helped out before, during, and after the hurricanes.

One of the most common — and important — sources of support from the tech community was in monetary donations. This will probably prove to be useful as Harvey alone is estimated to have caused billions in damages.

According to Mark Zuckerberg, Facebook raised over $10 million for Harvey relief efforts, between multiple user-led fundraisers and the $1 million that Facebook matched.

Michael Dell committed to donating $36 million. Apple donated $10 million, and Tim Cook personally mentioned the disasters during this week’s iPhone reveal event. Google matched $2 million in donations, $1 million for each hurricane. Microsoft donated $100,000. According to reports, several other companies made donations to various charities, including the Red Cross, United Way, and the Salvation Army.

While several companies could only help remotely or with cash, some were able to help more directly. For example, Google helped mark road closures in real time after Irma, to help ensure those trying to reach safety or emergency services would not be led into a dangerous area by their Maps app.

Tesla extended the battery life of its Floridian cars, allowing drivers in the path of Hurricane Irma to driver further than they normally would have been able to. According to reports, the extra juice got drivers another 30-40 miles of driving distance. There are questions as to the security of the temporary upgrade — suppose Tesla had gotten it wrong and completely bricked the cars in the path of the hurricane? But there’s a chance it helped some car owners get an extra push to get out of state.

Airbnb also had a page for “Open Homes,” which would allow homeowners to sign themselves up to house evacuees for free. The site’s disaster response tools have been in place since Hurricane Sandy, and in this case the pages listing homes for hurricane-displaced people will be up until September 28. Currently, it lists Florida, Texas, and the Caribbean as the places of strongest need.

While they aren’t a tech company, per se, Jetblue also did their part by capping the price on all outgoing flights so that those who wanted to get out of Florida before Irma hit were able to do so without mortgaging their homes.

Certain apps proved to be instrumental in helping the hurricane victims, offering weather information, locations of helpful resources, and links to emergency services.

Florida Governor Rick Scott encouraged evacuating residents to download the app GasBuddy to help them find gas for their cars — the app’s primary purpose is to help users find gas stations and their prices, but it’d rolled out an update to help Floridians find stations that had remaining fuel. The app shot to the top of the App Store’s charts shortly after.

Our gas availability tracker is active to help find #gas & power in TX /LA in the wake of #Harvey in-app & on web: https://t.co/5kjf42dyWf pic.twitter.com/JXt7LGlh8M

Another app that unexpectedly became popular during Hurricane Harvey was Zello, a walkie-talkie app from an Austin-based developer that first released in 2012. Users don’t “call” or “text” people in the traditional sense, but hold a button to talk to each other live within groups that can hold up to 2,000 members — making it invaluable for mass coordination. It picked up steam on the download charts during the hurricanes. In particular, it was used as a tool by a civilian group with boats called the Cajun Navy.

Google put out a collection of apps on the Play Store in preparation for Irma, which included social media apps, weather and map apps, cash transfer and radio apps, and the aforementioned Zello and GasBuddy. A Google spokesperson told us before the storm, “We hope this serves as a good digital survival kit over the coming days.”

The tech community coming together to pitch in during a major disaster probably helped countless people who would otherwise have been seriously hurt, homeless, or possibly even dead. There are few stories in the world where you can look on the deeds of a group and find it heartwarming — but this is one of them.

Read next: AI can make justice truly blind — but not just yet