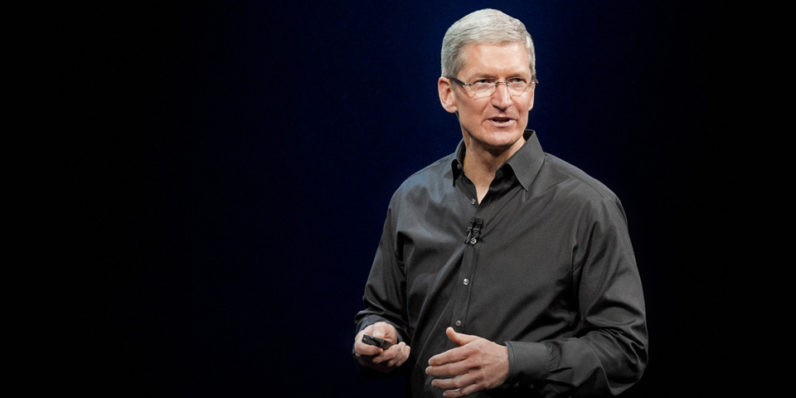 US officials today announced the end of Deferred Action for Childhood Arrivals (DACA), a program designed to aid children brought into the country illegally by granting them temporary legal immigration status. This could mean potential deportation for the 800,000 people who are currently protected by DACA, also known as Dreamers.

Putting it mildly, rescinding DACA has been met with some controversy. Several tech companies and their higher-ups have pledged to stand by their Dreamer employees — including Mark Zuckerberg, Sundar Pichai, and Satya Nadella.

A few have even offered proactive help on their behalf should the government choose to deport them. Tim Cook said Apple will “fight” for its Dreamers:

#Dreamers contribute to our companies and our communities just as much as you and I. Apple will fight for them to be treated as equals.

Microsoft President Brad Smith was more specific about what his company would do:

If Congress fails to act, our company will exercise its legal rights properly to help protect our employees. If the government seeks to deport any one of them, we will provide and pay for their legal counsel. We will also file an amicus brief and explore whether we can directly intervene in any such case.

For the time being, it’s not clear how much they can actually do for their erstwhile Dreamers besides provide them with legal representation.

Last week, before DACA was rescinded, several hundred CEOs signed an open letter to President Trump and his cabinet, asking them to preserve DACA. While those efforts obviously didn’t bear fruit (at least when it comes to preventing today’s action against the program), it does show the extent of internal support for Dreamers employed by those companies.

For the time being, DACA Dreamers are still protected — the law won’t be fully rescinded until March next year.

Read next: Google lets you remix hot tracks in VR with its new music toy