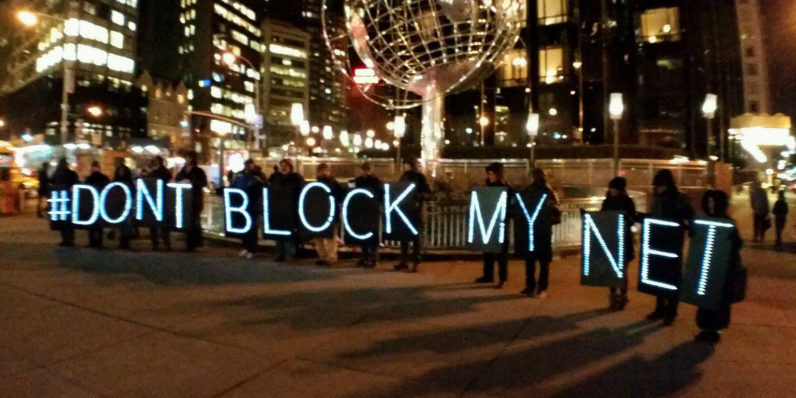 The American Civil Liberties Union (ACLU) announced that it would be renewing its fight for net neutrality. It will join forces with Amazon, Etsy, Mozilla, Kickstarter, Bittorrent, Reddit and dozens of other major companies for the ‘Battle For The Net‘ event on July 12th.

The event brings together a coalition of not-for-profit groups such as Fight for the Future, with the biggest names in the industry. The ACLU joins to protect the interests of American citizens against unfair practices.

Civil rights are front-and-center when it comes to the net neutrality fight, as far as the ACLU is concerned. Its website points to a 2007 case where Verizon cut off text messages to abortion rights group NARAL — where Verizon stated the texts were controversial and thus didn’t deserve bandwidth.

Without a free and open Internet that provides equal access to everything the companies giving us that access would be allowed to create pricing plans that only included some of the apps or sites you might use.

Imagine having to visit websites in your ‘package’ in order to take advantage of high-speed internet services.

According to the ACLU: we stand to lose independent news outlets, small blogs, grassroots activist sites, and access to anything that competes with the products of the company we get our internet from – if we let the FCC take away the free and open internet.

Those interested in joining the ACLU and its partners in the battle for net neutrality– are urged to sign-up online and participate in the July 12th event.

Read next: Study: This virtual reality simulation could reduce fear of death