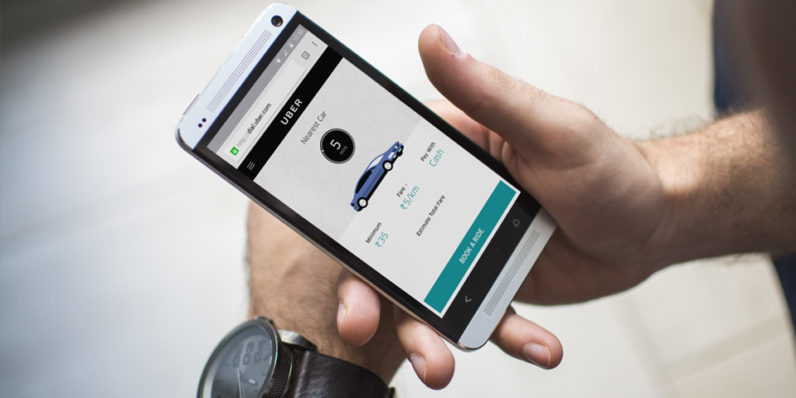 After 8,200 of their drivers have failed to pass Massachusetts’ strict background checks, Uber and Lyft are saying the state is too hard on them.

According to the Boston Globe, 8,206 of the companies’ drivers — about 11-percent overall — were disqualified by the state following review. 300 rejected applicants had felony convictions, and 51 were registered sex offenders. The vast majority of the candidates rejected, however, had suspended licenses or multiple driving-based offenses.

An Uber spokesperson blamed the fact that the state looks too far back into a person’s history, as opposed to Uber and Lyft not looking further back than seven years:

Thousands of people in Massachusetts have lost access to economic opportunities as a result of a screening that includes an unfair and unjust indefinite lookback period.

The state’s labor organizers and officials aren’t budging, though. As Boston Police Commissioner William Evans told the Globe, “You can’t be too safe.”

Rideshare apps have had a bit of a hot-and-cold history with Boston. While Uber has struck a deal with the city to provide data for public planning efforts, several of the company’s drivers have been accused of sexual assault in the city in the last few years. Given that past, it’s probably not surprising the state is cautious with drivers.

Read next: Apple's Clips app for video is available now