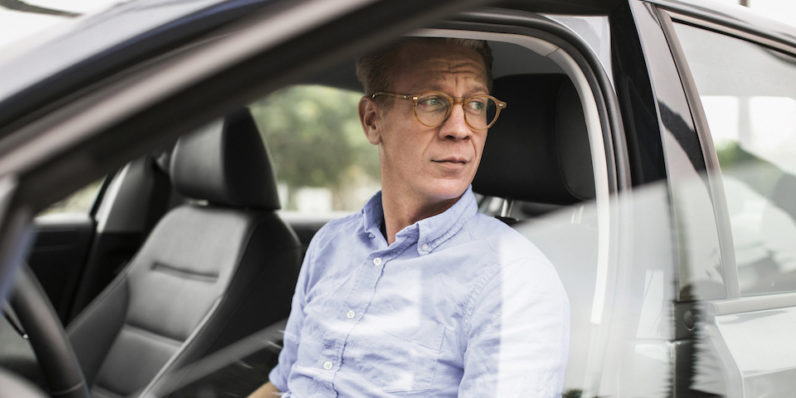 Over the past few years, Uber has been fighting to avoid acknowledging its drivers as employees, as doing so would cost them a lot more money than it does now to keep its ‘partners’ on its platform.

But as things begin to come to a head in Seattle, where drivers are inching closer towards forming a union, the company is struggling to find ways to dissuade them. Its latest tactic: forcing drivers to listen to Uber podcasts about voting rights, collective bargaining and city council hearings, reports The Wall Street Journal.

Drivers must reportedly listen to the company-run programming before they can begin accepting rides each day. In addition, they’re also receiving text messages and invites to meetings that may help convince them to ditch unionization plans. It hardly sounds like the dream freelance gig the company touts for its ‘partners’.

In December 2015, Seattle’s City Council voted unanimously to grant Uber drivers the ability to unionize. That would allow them to collectively bargain over working conditions and pay.

Of course, Uber wants none of that. According to The Stranger, it’s previously run TV ads urging drivers to avoid unionizing, over concerns that doing so would erode their freedom to work flexibly, accepting rides on the platform only when convenient to them.

However, the Teamsters labor union, which is working to organize Uber drivers, says that it has no interest in negotiating fixed schedules The situation is still in limbo, as Uber sued Seattle in January to block an ordinance allowing drivers to unionize and the hearing is yet to take place.

The tussle underlines Uber’s refusal to take responsibility for the welfare of its drivers, who it repeatedly says are crucial to the company’s success, but doesn’t care to spend on. Last April, it paid $84 million to settle lawsuits in California and Massachusetts to the 385,000 plaintiffs in cases brought against it in 2013, over whether its drivers should be classified as employees (and therefore receive benefits like fuel and vehicle maintenance costs being taken care of).

The news comes soon after a former Uber engineer detailed numerous instances depicting sexism within the organization; the company’s culture has since been under scrutiny and an internal review is underway. CEO Travis Kalanick also noted last week that he is looking for a new Chief Operating Officer to partner with him in writing “the next chapter in our journey.” Whoever’s eyeing that role better have a strong stomach.

Update: Uber spokesperson Nathan Hambley said in an interview that drivers are not required to listen to the podcast to begin accepting rides. “They are not required to look down at the notification at all. The most prominent button is to go on or offline to accept rides,” he explained. However, The Verge notes that the notification promoting the company-created podcast remains at the bottom of the driver screen regardless of whether it is ignored, or if the podcast is listened to or not.

Read next: Google now recommends downloads to trick out your Android homescreen