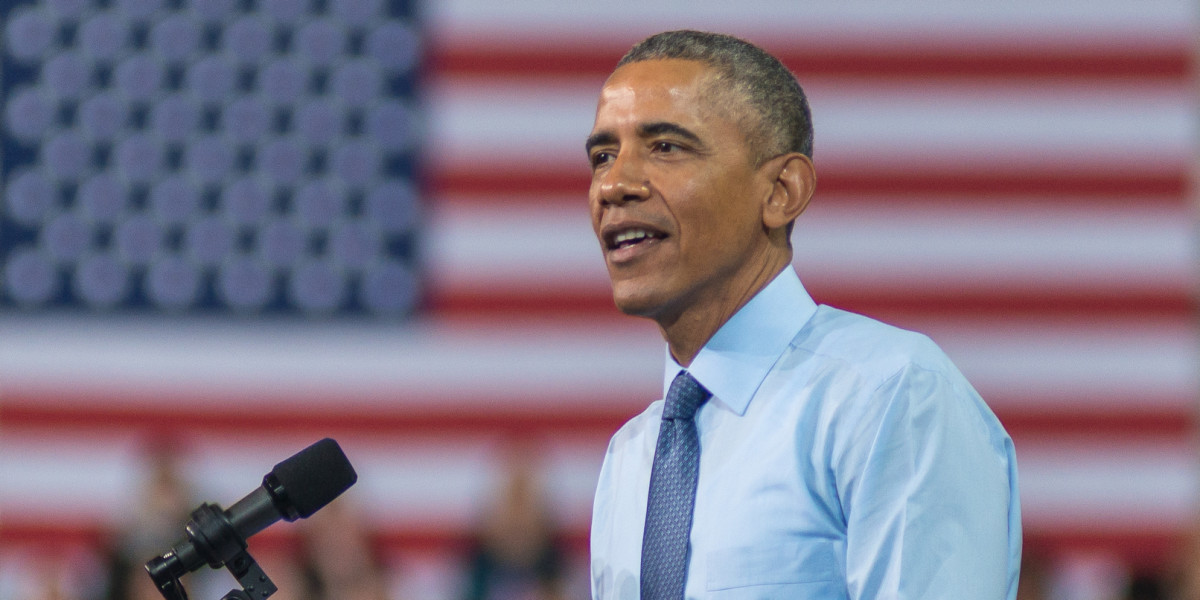 As we inch ever closer to the US elections, the White House is working to ensure a smooth transition between administrations, and one of the major tasks involves handing over all of the President’s social media accounts.

That means transferring access to the @POTUS Twitter account, which was first set up in May 2015 and has now amassed more than 11 million followers. However, all tweets will be wiped so the next president can start their social campaign on a clean slate starting January 20.

Naturally, all the content created during Obama’s time in office will be preserved in partnership with the the National Archives and Records Administration (NARA). Plus, they’ll be accessible online through new handles like @POTUS44 on Twitter. Even the current WhiteHouse.gov site will be archived and viewable at ObamaWhiteHouse.gov (which isn’t live yet).

The Obama administration also intends to make all of its archived content available to download for public use, and is inviting people to submit ideas on how to make it easy to access.

President Obama himself probably isn’t too cut up about losing social media clout upon leaving office: His own Twitter handle has about 78.5 million followers, so he’s covered.

It’ll be interesting to see how the next president uses tech to reach people in the coming years. Hopefully it won’t be through a private email server.

The Digital Transition: How the Presidential Transition Works in the Social Media Age on The White House

Read next: Microsoft will reveal more of its VR headset plans in December