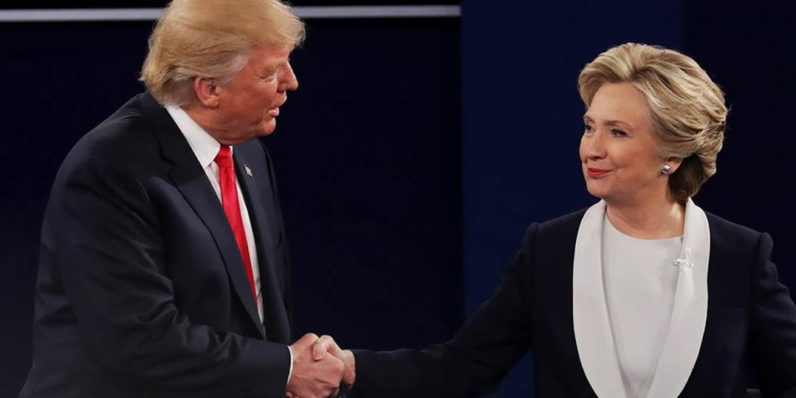 The third and final US presidential debate between Donald Trump and Senator Hillary Clinton will take place on October 19. It’s only hours away, and you can stream the entire event online.

Or follow the stream on Twitter, along with tweets that use the hashtag #debate, over at debates.twitter.com, courtesy of Bloomberg Politics.

Lifehacker notes that a few major news stations also have mobile apps that you can fire up to watch the debate (though some may require a cable TV package):