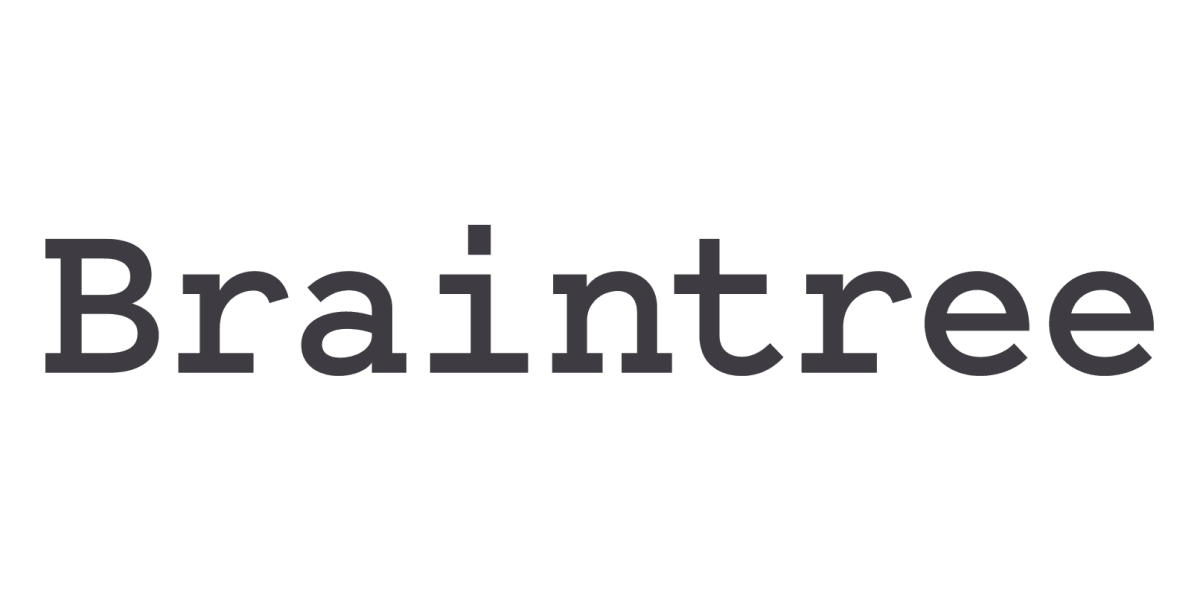 You’ll definitely have seen its ads plastered on billboards if you live in pretty much any major city across the world – who knew you needed to care so much about payments processing?

But, perhaps indicating that it may have been a bit too lavish with its cash, PayPal-owned Braintree is cancelling its global ‘tech for good’ BattleHack for 2016 and binning its related staff too.

Last year’s hack saw regional heats in 14 cities before the winning teams flew to Silicon Valley for the 24-hour-long final.

PayPal did not confirm figures on the number of staff that are leaving but one dev who has been decrying ‘developer evangelists’ and the cost of such roles said they’ve let the whole team go.

The company has confirmed, though, that some will be moved onto other projects.

Braintree powers payments for the likes of Airbnb, Uber and GitHub, so it doesn’t appear short of custom but the company has confirmed to The Next Web that it’s rethinking its strategy for the future.

It may well be that hackathons are simply a tired format and Braintree is looking for the next big thing.

A spokesperson for PayPal said:

Developer advocacy has become an integral part of the PayPal and Braintree businesses, and is at the core of everything that we do. As such, having a separate team focused on developer advocacy is no longer necessary. The team most recently known as Braintree_Dev will no longer operate under that moniker, and some members of the team will be integrated into developer-facing roles throughout Braintree. Additionally, as we build the next generation of developer-facing programs, we will not be bringing BattleHack back in 2016, but are constantly working on new programs and initiatives.

Read next: If domain names ruled the world, America wouldn't be a superpower