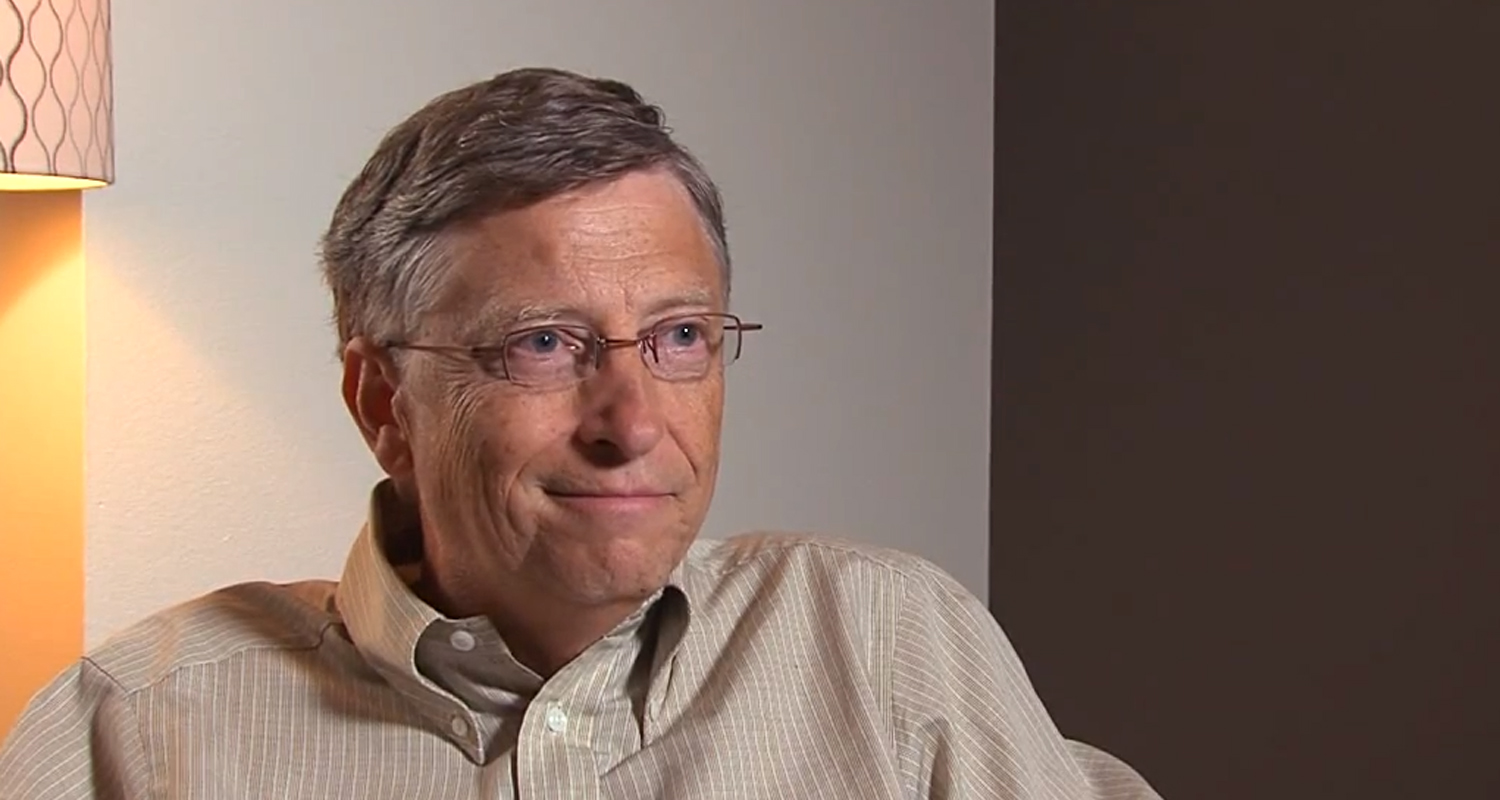 Have we got this whole encryption debate wrong? Bill Gates seems to think so.

Despite Apple gathering support from Twitter, Facebook, Google and even Microsoft via its membership of the Reform Government Surveillance group, Gates, like the FBI, says he does not believe this is about backdoors or encryption.

Speaking to the Financial Times he argues:

It’s a simple question of do voters want, is there any case, where a company should provide the information?

When a bank is asked to turn over information on one person they’re admitting that they can do that on many people. They [Apple] are waiting for a high court to make clear what they should do.

Given that all of these concerns have been raised by customers, and seemingly answered by Apple, it’s really not clear why Gates has come to such a different conclusion from his peers.

In fact, he actually believes that Apple already has access to all of our data and it’s just stalling before it is forced by the courts to admit that. But in Apple’s FAQs on the matter, the company is unequivocal:

As well as being pitched as one of the most important issues for modern citizens, this is also proving to be one the most intriguing technology questions yet. Gates is going head to head with the rest of the tech industry and they can’t all be right.

Update: According to Bloomberg, Gates has now expressed disappointment with how his earlier comments have been reported.

I was disappointed because that doesn’t state my view on this… I do believe there are sets of safeguards where the government shouldn’t have to be completely blind… Everybody wants to feel like their information is kept private, particularly because more and more of your activity is there in that digital log. Then again, when people are empowered by technology in terrorist activities, it’s not just that they can kill a few people, through nuclear or biological they could kill a lot. So we do want the government to be out there trying to stop those things from happening.

Like the rest of the interview, Gates really just emphasizes that in certain cases, like this one and the terrorism it relates to, he does support the FBI in doing what it feels it needs to do.

Which happens to be something that a lot of the tech industry disagrees with. See headline.