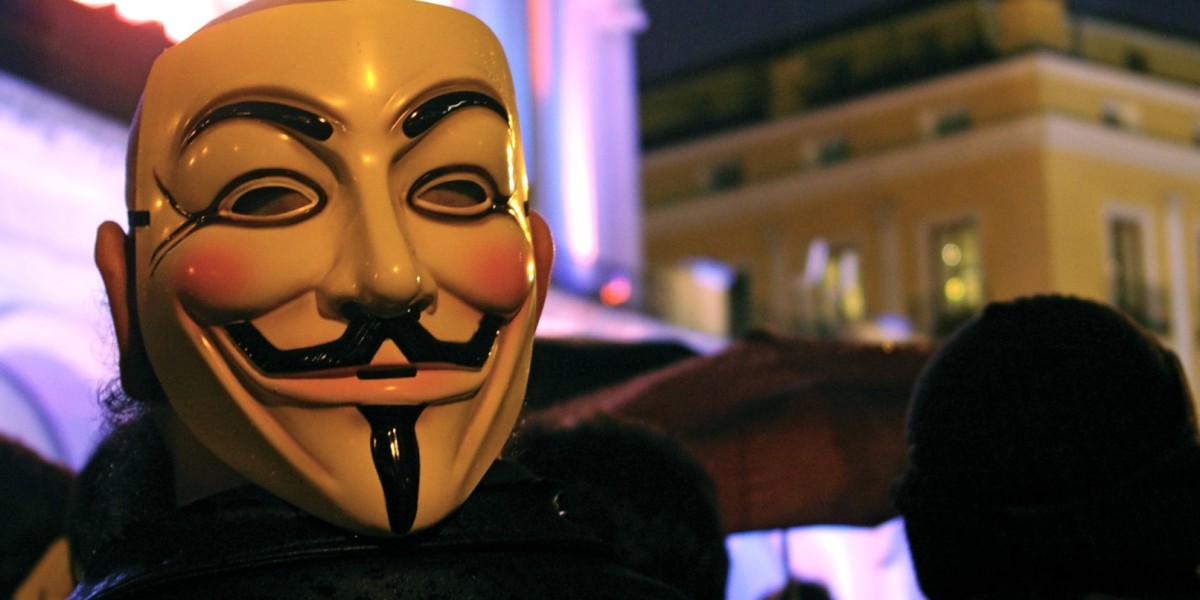 An alleged Anonymous hacker linked to a DDoS attack made on a Boston hospital in 2014 has been arrested by the FBI after being rescued off the coast of Miami by a Disney cruise ship.

In a case that sounds stranger than fiction, the supposed hacker was being monitored since October 2014 but was only tracked down when worried friends and family raised the alarm that he and his wife were missing.

The Anonymous attacks in question were launched on the Boston Children’s Hospital in relation to a case involving a 15-year-old who had been removed from her parents’ care and started in April 2014 for a number of weeks.

The hospital was largely able to fight off the attack and said no patient data was compromised at the time but it cost the institution $300,000, according to an affidavit seen by NBC News.

According to the statement, Martin Gottesfeld “posted a YouTube video calling, in the name of Anonymous, for action against the local hospital in response to its treatment of Patient A.”

The couple had “some luggage with them, along with three laptop computers,” the documents also says.

Another hospital attack, this time on the Hollywood Presbyterian Medical Center, came to light earlier this week, but the incidents are unlikely to be related.

These hackers demanded, and were paid, a Bitcoin ransom after capturing the hospital’s systems with ransomware.

Both incidents, though, underscore the challenges facing all vital services as hackers, with financial intent or otherwise, try to take down their systems.