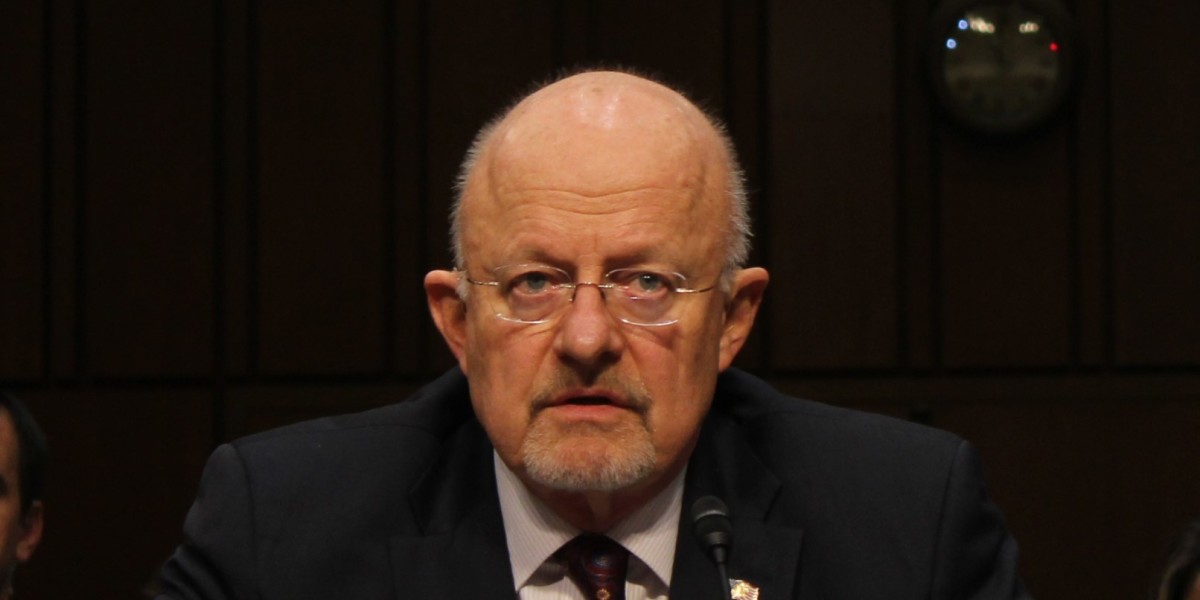 Going by the handle ‘Cracka’ and claiming to be a teen member of the hacker group ‘Crackas with Attitude’ (CWA), the attacker told Motherboard that he had gained access to Clapper’s home phone, internet and personal email accounts, as well as his wife’s Yahoo email.

A spokesperson for the Office of the Director of National Intelligence confirmed the intrusion on Tuesday.

Of course, merely breaking in wasn’t enough for Cracka — the alleged teen also changed Clapper’s settings so all his incoming calls were redirected to Paul Larudee, the co-founder of the Free Palestine Movement.

The breach was likely the result of social engineering techniques used to guess Clapper’s passwords or security questions through research into his life or by spoofing service providers to get them to divulge information.

When asked why he did it, Cracka responded, “I just wanted the gov to know people aren’t fucking around, people know what they’re doing and people don’t agree #FreePalestine.” CWA said after last year’s hack that its actions were in support of the Palestine cause.

Today’s intrusion should serve as a reminder that just about anyone can hack your personal accounts, and may not even require technical skills to do it.

Read next: Skype will soon let you make group video calls on mobile