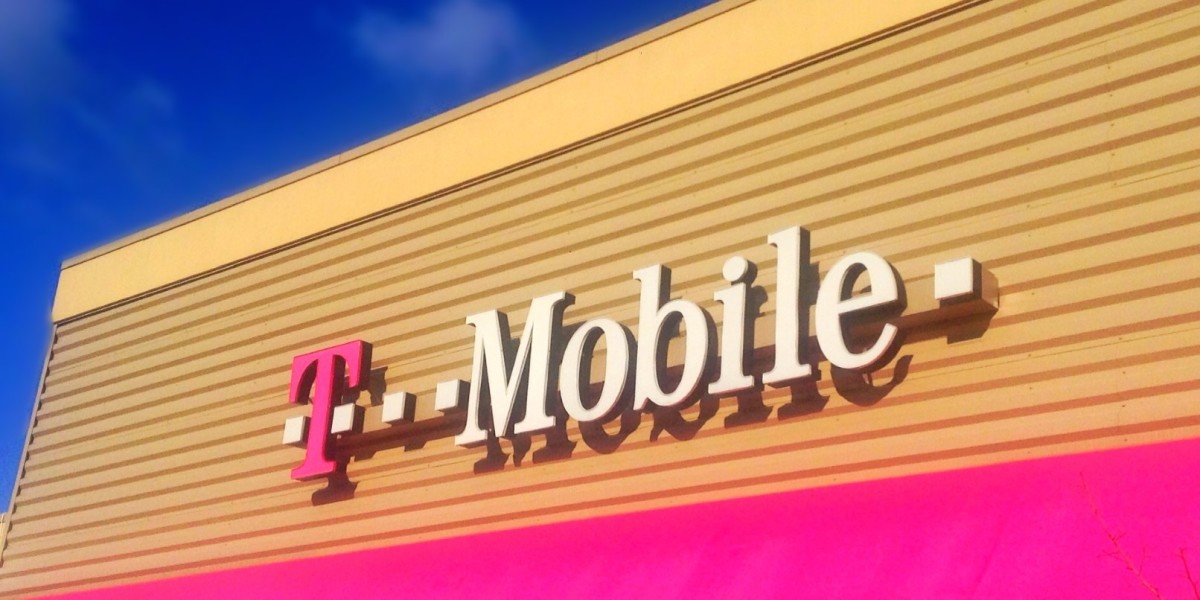 Read next: Use Google reverse image search on your phone