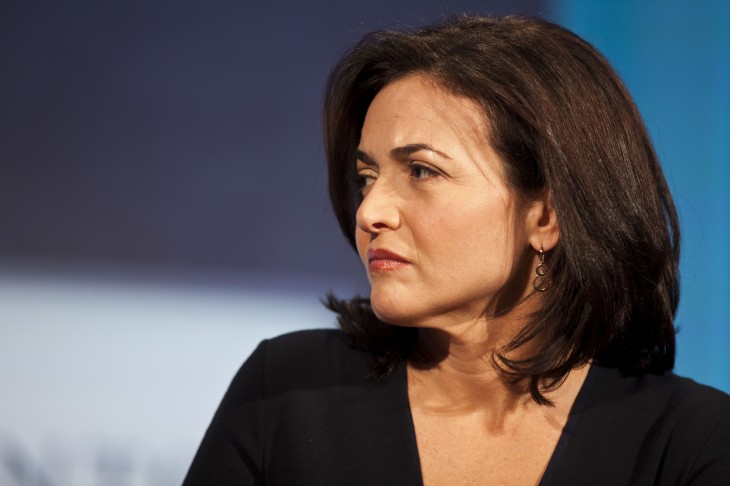 The discussion of diversity has largely been taken up by the promotion of women in the workplace — after all, women are 50 percent of the population, so it’s easy to see when they’re not accurately represented at top companies.

A new report published by the Lean In Organization and McKinsey & Company shows that women are systematically underrepresented across all levels of modern corporate organizations, have less likelihood of getting promoted than their male cohorts and perceive their gender as a barrier to success.

The study’s pipeline and programs data is based on surveys from 118 companies across North America, with an additional 60 companies from a previous study conducted by McKinsey & Company in 2012. For employee sentiments, nearly 30,000 employees in North America answered 92 questions

According to the study, women are underrepresented even from the entry-level position pool and continue to shrink as the leadership becomes more senior. The end result is that there are just 17 percent of women maintaining C-level positions in 2015.

Interestingly, women are not leaving their jobs at an increased rate, compared to men. But they are less likely to advance in their roles — men have a 15 percent greater likelihood of advancing to a new role compared to a woman at the same level.

Men also have a greater likelihood of holding “line positions,” or positions that lead to greater management and responsibility. In contrast, women are much more likely to hold “staff positions” or support roles like HR and legal.

When it comes to having the ambition to take greater senior leadership roles, both men and women with families (62 percent and 65 percent, respectively) are concerned about the issues balancing them with a work setting. But 58 percent of women with children and 55 percent of women without children cite “stress or pressure” in the role not directly tied to work/life balance as a top issue for not taking a senior role.

These issues are compounded when speaking about the advancement and opportunities of women of color. Especially Black women: just 50 percent of Black female respondents to the survey indicated they have received senior-level support in advancing their career, compared to two-thirds of White, Asian and Hispanic women.

And although companies are providing flexible work schedules to allow for greater work/life family balance, more than 90 percent of men and women believe taking extended leave will hurt their position at work — fittingly echoing my colleague Natt Garun’s sentiment about flexible parental leave.

In short: women represent less of the overall employee pool, but they’re not leaving in droves. Rather, they experience less likelihood for promotion or elevation into these line positions and, in turn, end up climbing the ladder slower.

The report says that it will take 25 years to achieve workplace parity at the senior level, and more than 100 years to get to parity at the CEO level. Here’s hoping we can speed that process along.

➤ Women in the Workplace