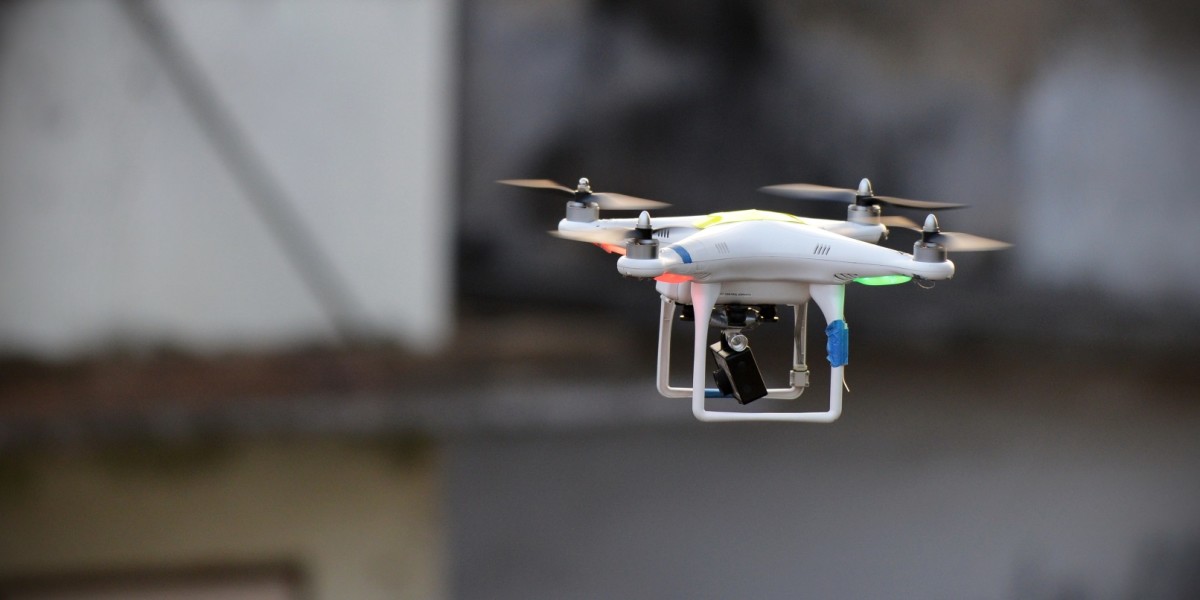 It seems that the 759 people killed by police in the US this year (776 according to Killedbypolice.net) alone aren’t a big enough hint that further arming law enforcement will do nothing to improve the problem, which really shouldn’t need spelling out.

Police in North Dakota will be the first in the country to start to arm their drones with ‘non-lethal’ weapons, like pepper spray, sound cannons, tasers and anything else that isn’t deemed lethal. The problem, of course, is that tasers (as an example) can lead to death, as has happened at the hands of police in the US nearly 40 times this year already.

Getting hit in the head with a tear gas canister isn’t going to do you many favors either, even if as a weapon it is deemed non life-threatening.

Bill 1382 had originally not allowed for the arming of drones at all, but was amended to allow for non-lethal weapons to be deployed against suspects. Police will require a warrant that lays out exactly where and for how long a drone will be used, however.

We can only presume that other states will follow suit and pass similar legislation that allows for the arming of drones, and we can also only presume that will mean that the number of people killed during police operations will continue to rise.