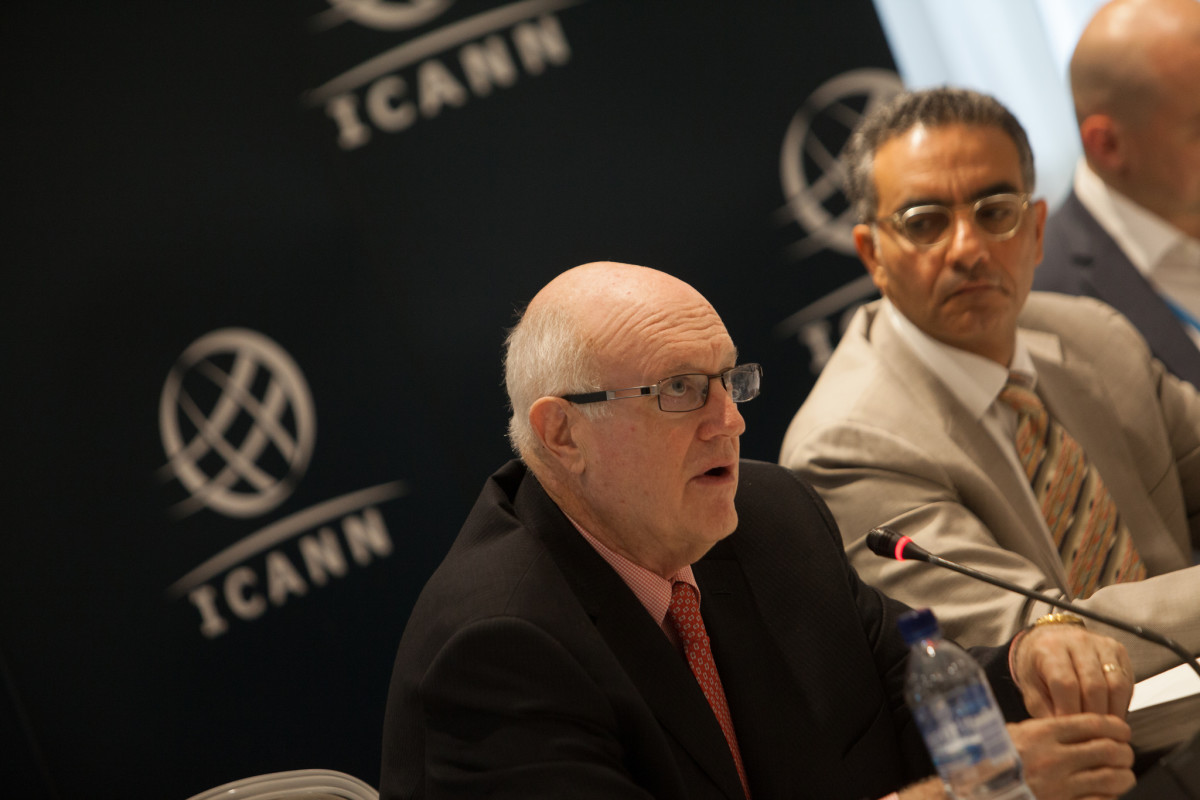 The US Commerce Department will renew its contract with the Internet Corporation for Assigned Names and Numbers (ICANN) for another year, delaying proposed plans to give up control over the Web administration organization.

The Wall Street Journal reports that the department will also keep an option open to continue overseeing ICANN’s operations for another three years after its latest contract expires on September 30, 2016.

ICANN maintains a global database of addresses for much of the internet, along with top-level domains and root name servers. Earlier this month, it published a lengthy proposal detailing plans to be operated by the “global internet community.”

The US Commerce Department said the extension will allow time to figure out how the “multistakeholder” governance approach might pan out.

In a statement, ICANN senior adviser Theresa Swinehart said that the agency is “pleased” by the contract extension. She added that there has been progress in devising a new governance structure, but “additional time is necessary for the global community to complete its work and for ICANN to implement the community’s proposals.”

Splitting its operations from the US will help increase ICANN’s accountability and allow for international participation in its future endeavors.

Read next: Here’s the plan for separating control of the internet from the United States entirely

Read next: Megabots is raising funds to get NASA's help in building the ultimate battle bot