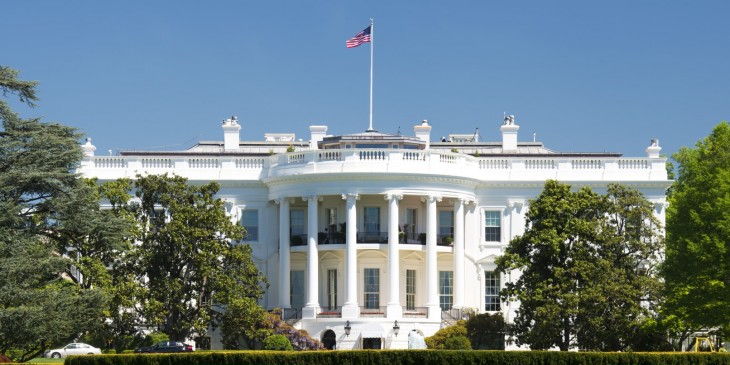 US officials said it was one of the most sophisticated cyberattacks ever launched against the country’s government networks.

The White House says that only unclassified information was accessed, and that the attack has been mitigated.

What’s alarming is that the breach actually began months ago when the hackers broke into the State Department by way of a simple phishing attack.

Read next: How to check for your user’s true identity

An employee clicked on a bogus link in an email that appeared to refer to administrative matters and loaded malware onto the computer, which allowed the attackers to penetrate the State Department’s network spanning thousands of systems across the US and its outposts.

In the clip above, President Obama’s deputy national security adviser Ben Rhodes says the White House uses a separate system for classified information. That’s hardly comforting, given how deep the hackers were able to get with an official looking email message.

➤ How the U.S. thinks Russians hacked the White House [CNN]